NATO Aviation exercises "Ramstein Alloy" in the sky of Estonia

April 20 2016
32
Estonian Broadcasting Company reports that NATO military exercises have begun in the country aviation. The exercises will last for two days, and representatives of the Air Force of 8 states of the North Atlantic Alliance, as well as NATO “partner states” are involved in them. Estonian Air Force Commander (and there is such a position in Estonia) Jaak Tarien spoke in an interview with one of the local television channels about the plans of the NATO Air Force exercises (translation RIA News):

The two-day teachings include many elements. For example, the morning operation to escort a lost civilian plane and air-to-ground firing at the Tapa range. These exercises will be lost in several variations. 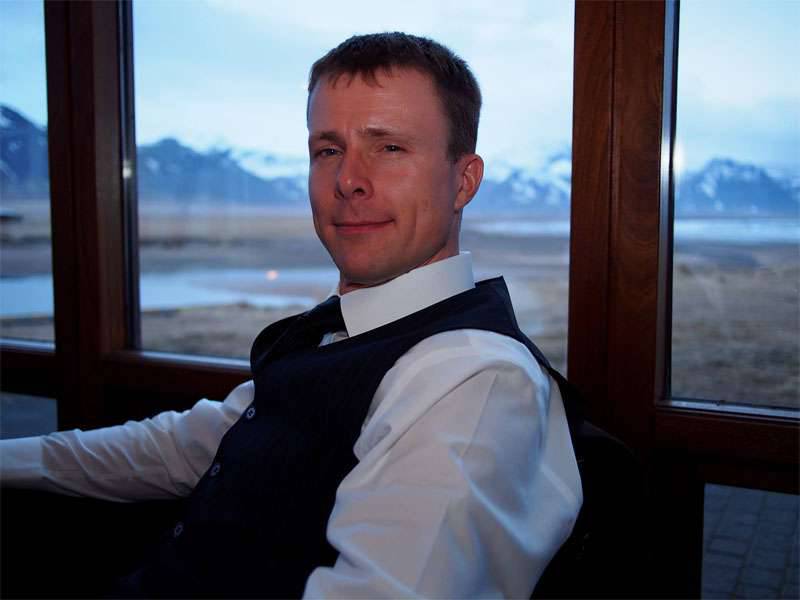 And further, and all the piquant information from Mr. Tarien:
Important exercises were also held near the Pakri Peninsula, where our serviceman opened the swimming season and, putting on special overalls, played the downed pilot.

Apparently, this is the only appointment of representatives of the Estonian Air Force in NATO - to play the role of downed pilots ...

It is noted that the management of the progress of the maneuvers, called Ramstein alloy conducted from two points. The first: Emari airbase (Estonia), the second - the E-3 AWACS aircraft (with guidance and radio detection systems).
Ctrl Enter
Noticed oshЫbku Highlight text and press. Ctrl + Enter
We are
Commander of the Estonian Air Force is outraged by the fact that the citizens of the country are insulting the NATO soldiersEstonia will provide NATO bombing platforms for NATO aircraft
Military Reviewin Yandex News
Military Reviewin Google News
32 comments
Information
Dear reader, to leave comments on the publication, you must sign in.