April 19 2016
33
For the first time in stories The Constitutional Court of Russia announced a verdict authorizing the Russian Federation not to execute the decision of the European Court of Human Rights (ECHR). We are talking about the case, which in the materials of the ECtHR in its aggregate takes place as “Anchugov and Gladkov v. Russia” (11157 / 04 and 15162 / 05). 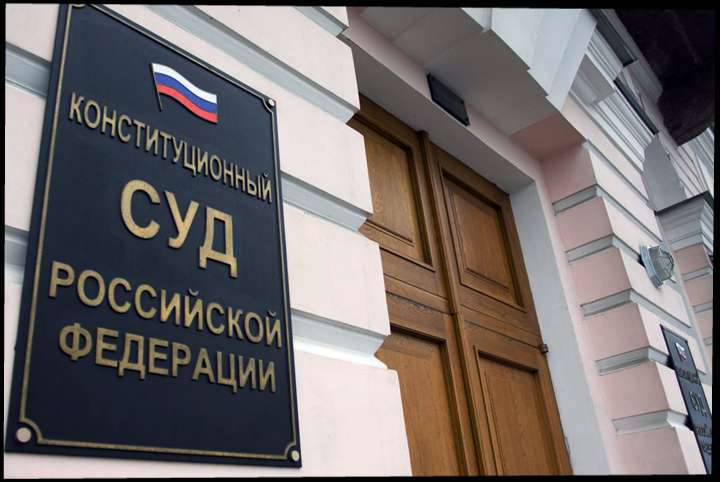 The matter is connected with the fact that those sentenced to death penalty for murder in 90 (the sentence on the basis of the current moratorium is replaced by long terms of imprisonment) Sergey Anchugov and Vladimir Gladkov declared that they, as Russian citizens, are deprived of the right to elect, contrary to the Constitution.

The position of the applicants in the ECHR (portal Pravo.ru):

The ban on voting for convicts is contrary to Art. 3 Protocol No. 1 to the Convention for the Protection of Human Rights and Fundamental Freedoms (right to free elections). Russia, joining the Convention, did not stipulate any exceptions, and therefore, in accordance with part 4 of Art. 15 Constitution, an international agreement should apply. The argument that convicts are incapable of making an informed choice or may be subject to the pressure of criminal authorities do not withstand criticism, because according to the law, convicts must have access to information, and pressure can also be subjected to freedom.