April 19 2016
61
On the eve of the visit to the Arctic Island of Alexandra Land was made by the Minister of Defense of the Russian Federation. As already reported, "Military Review", Sergei Shoigu inspected the construction of the administrative residential complex "Arctic Trefoil", and also checked the degree of readiness of air defense systems deployed on the island.


It became known about the plans for the deployment of Alexandra on a permanent aviation groupings. We are talking about fighter-bomber and tanker aircraft. 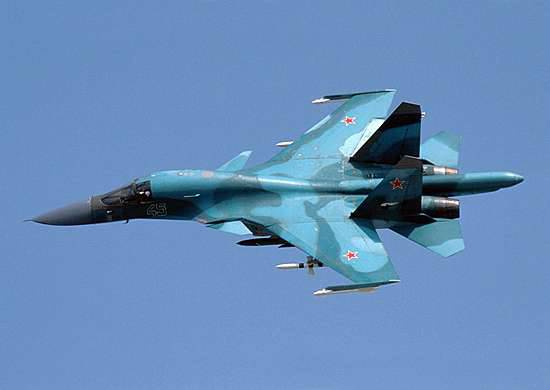 Here the link "dryers" - Su-34 or MiG-31 fighters, as well as Il-78 tankers will be based. The island is building a year-round project year-round runway with 2,5 kilometers per 42 meters.

According to Vice-Admiral Evmenov, this will allow landing both the fighter link and the tanker aircraft. In addition, as Nikolai Evmenov put it, the presence of such an airfield "will allow to increase the arm" (that is, the range) in the Far North.

Ctrl Enter
Noticed oshЫbku Highlight text and press. Ctrl + Enter
We are
The action “Military service under the contract is your choice!” In Rostov-on-Don: future contract servicemen, exhibitions and “Russian Knights”Arctic "Temp" on the island Boiler again in the ranks
Military Reviewin Yandex News
Military Reviewin Google News
61 comment
Information
Dear reader, to leave comments on the publication, you must sign in.