Assistant to the President of the Russian Federation: negotiations on the sale of C-400 conducted with China and India

April 18 2016
82
There are plenty of those who want to buy C-400 air defense systems, but it will not be delivered to everyone, the priorities are, as before, the needs of the Russian army remain, RIA News Post by Assistant to the President for Military-Technical Cooperation Vladimir Kozhin. 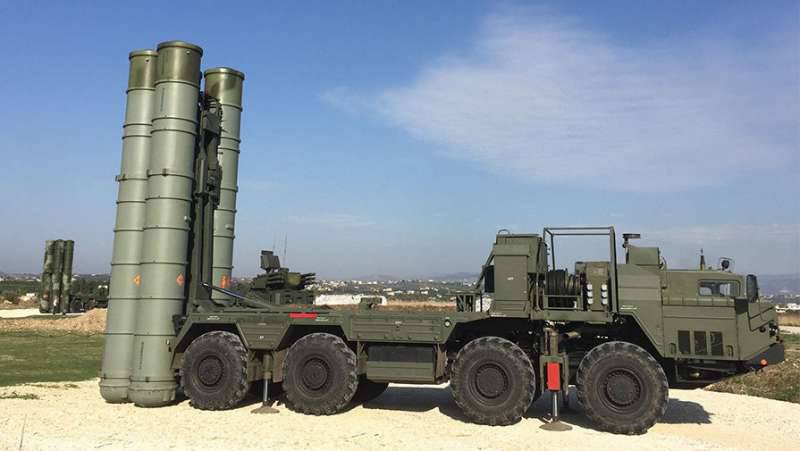 “There is a huge amount of people who want them, it’s another thing that we can’t give them to everyone and, accordingly, we’ll not deliver them to everyone, because the priority is first of all the Russian army, although negotiations are underway with China and India,”
Kozhin told Izvestia newspaper.

The publication notes that "interest in the products of the Russian military industrial complex has increased after a successful operation in Syria, among those who want to buy Russian aircraft is India, Malaysia, Algeria, Indonesia."

But the special attention was attracted by the unparalleled C-400 system, located in Hammey after the attack on the Russian Su-24.

Vladimir Putin himself drew attention to the growing interest in the Russian technology in the course of the “straight line”.