April 16 2016
34
At the Kapustin Yar proving ground (Astrakhan region), a high-power cruise missile, launched using the “technology of reducing radar visibility”, is being launched, reports RIA News message of the Ministry of Defense of the Russian Federation. 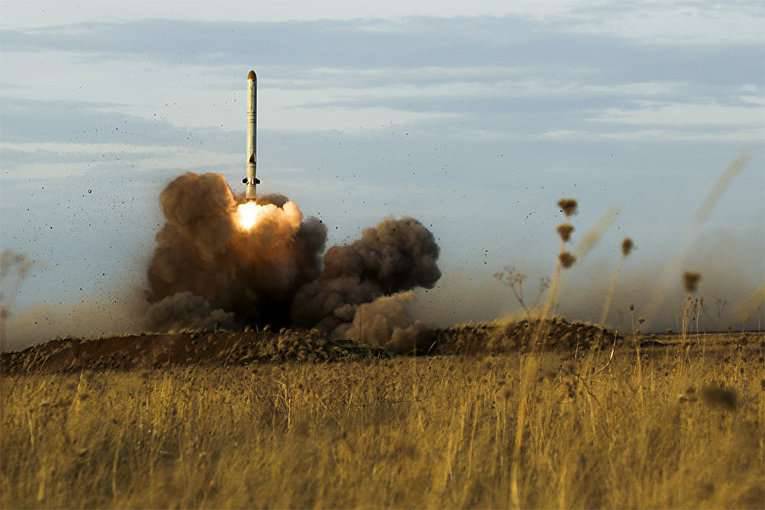 "Today (15 of April) at the Kapustin Yar proving ground in the Astrakhan region, the missile brigade of the Central Military District conducted a combat launch of a cruise missile from the Iskander-M OTRK missile complex at a command point of a conditional enemy at a distance of about 200 kilometers," release departments.

It is noted that “A rocket manufactured using the technology of lowering the radar visibility was not detected by means of electronic warfare of a conditional enemy and successfully hit the target.”