Press Service of the Reb TsVO: The Central Federal District receives the latest means of electronic warfare in the framework of the state defense order


RIA News cites a statement by Colonel Vladimir Grankin:
The development of electronic warfare facilities is in line with the State rearmament program until 2020 as part of annual state defense orders. So, the more advanced electronic warfare systems Murmansk-BN, Krasukha-2O and Krasukha-4C, and the newest Moscow-1 control center, entered the units of the Central Military District. New equipment is able to cover from airborne radar reconnaissance and sighting strikes aviation the enemy, as well as block the foreign communication systems of the conditional enemy on the basis of Iridium, Inmarsat, Harris. 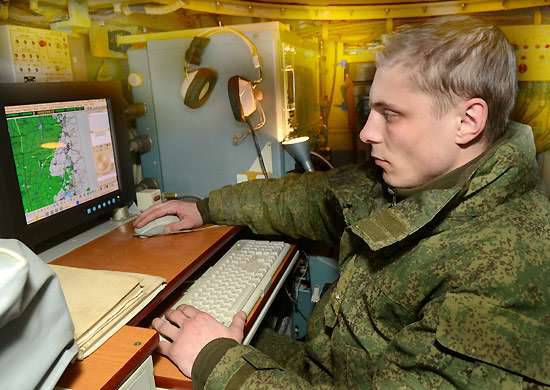 Last year, EW officers took part in more than a hundred training sessions on jamming, intercepting the radio electronic data of a conditional enemy, and disrupting the control of his troops and armaments.