April 15 2016
98
Sociological group "Rating" presented the results of a survey on how Ukrainian citizens are willing to trust the authorities. The results of this sociological study broke all the recent anti-record chords, exposing the people's total mistrust of the president, the government and parliament.


So, only 2% of respondents expressed full support for the policies of President Poroshenko. Another 15% responded that they are more likely ready to support the president of Ukraine. At the same time, 43% of respondents said they do not fully support Petro Poroshenko, and 32% of the respondents said so: rather we do not support. ” In other words, 75% of Ukrainians (if extrapolating the survey data to the entire population of the country) are not ready to support Poroshenko’s presidency. 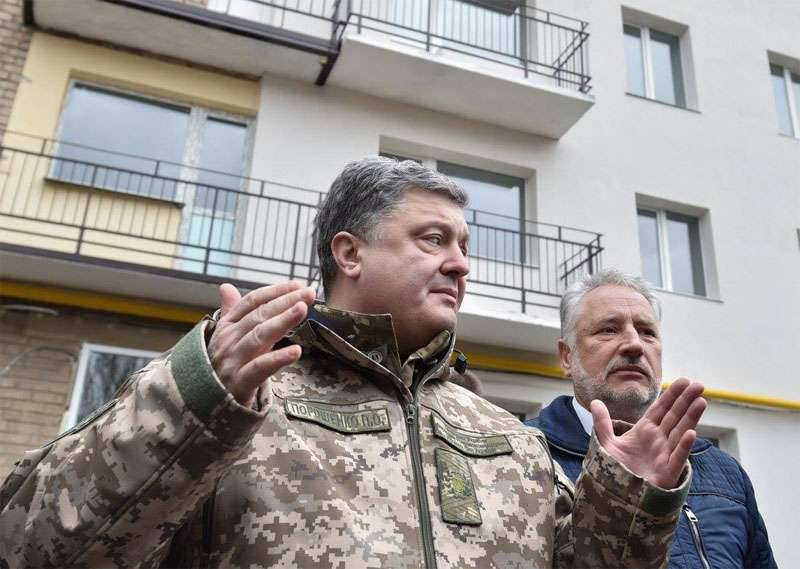 The results of the survey regarding the Verkhovna Rada are as follows: 34% approving and 64% disapproving.

Since the survey was conducted at a time when Yatsenyuk still held the premiership, representatives of the group "Rating" asked the Ukrainians and their opinions about the activities of this man as the head of the Cabinet. Only 1% of respondents said that Yatsenyuk’s work at the premier’s post was considered credible. About 90% expressed their distrust of the government Yatsenyuk.

A separate survey is the rating of foreign heads of state. Attention is drawn to the fact that with aggressive anti-Russian propaganda 10% of respondents said they support the policy of Russian President Vladimir Putin. The top three foreign leaders are Alexander Lukashenko (63%), Angela Merkel - 58% and Dalia Grybauskaite - 51% (one respondent had to select three foreign leaders whom he trusted). US President Barack Obama is only at the 5 site.

The survey was conducted in February-March of the current year and covered the audience in 3,4 of thousands of adult citizens of Ukraine in different regions, not including the south-east of the country.

Ctrl Enter
Noticed oshЫbku Highlight text and press. Ctrl + Enter
We are
Results of the week. “When a lot of people look stupid, it starts to look normal.”Report on the results of the survey-2013 "Evaluation of state political figures"
Military Reviewin Yandex News
Military Reviewin Google News
98 comments
Information
Dear reader, to leave comments on the publication, you must sign in.