In the DPRK, a missile launch failed

April 15 2016
26
On Friday, the North Korean military made an unsuccessful attempt to launch a ballistic missile from the east coast of the country, reports Kommersant with reference to the agency "Ronhap". 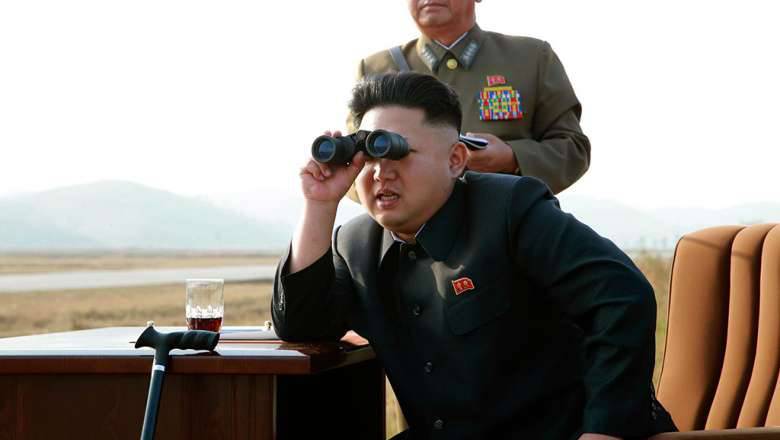 "North Korea, apparently, attempted to launch a rocket from the East Sea region early in the morning today, but the attempt was supposed to fail," the agency reports the South Korean military.

Later the information was confirmed by the Strategic Command of the US Armed Forces (STRATCOM).

“STRATKOM spotted and tracked the unsuccessful launch of a DPRK ballistic missile,” said a command spokesman. It was also noted that "the rocket does not threaten the security of the United States."

Earlier, Ronhap reported that "North Korea has deployed one or two medium-range ballistic missiles on the east coast." According to the agency, this information "was confirmed by numerous sources in the government of South Korea."