April 15 2016
42
The NATO leadership offered the Libyan authorities assistance in disarming extremist groups, reports RIA News the message of the head of the alliance Jens Stoltenberg. 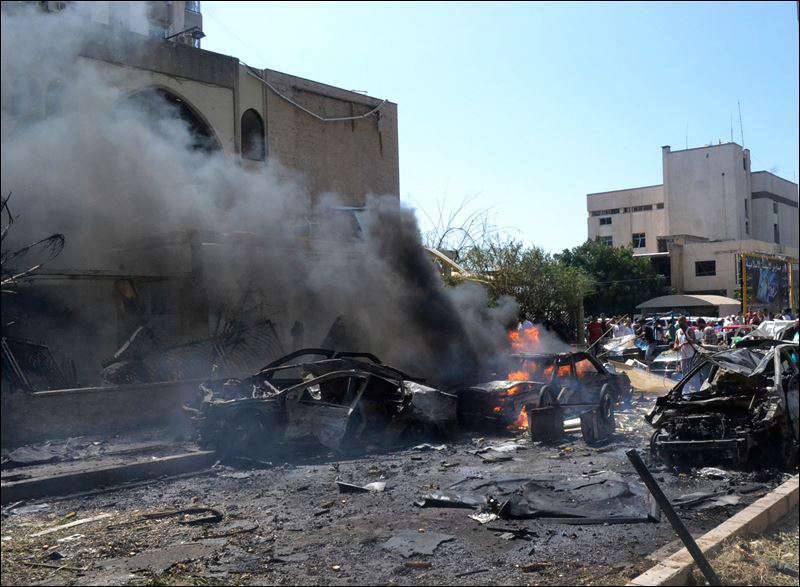 “In Libya, a very difficult and dangerous situation. Military action, unrest. We are witnessing the growing presence of the Islamic State group (IG, banned in the Russian Federation), ”Stoltenberg told Sky News.

According to him, on Thursday he held talks in London with British Prime Minister Cameron.

“We are not planning a military operation. We offered, and we are in direct contact with the Libyan government, to strengthen the capabilities (the Libyan authorities), to help them create defense institutions, to disarm militant groups, and in the future, perhaps to help with military training ”,
explained the NATO Secretary General.

The agency recalls that "in Libya, March 31 launched a new government of national unity headed by Prime Minister Fayez Al-Saraj." At first, the self-proclaimed government meeting in Tripoli demanded that he immediately leave the country, but later renounced power in favor of the new cabinet of ministers.

Ctrl Enter
Noticed oshЫbku Highlight text and press. Ctrl + Enter
We are
The exhibition of weapons Defense Security and Equipment International in LondonChronicle of the Libyan War
Military Reviewin Yandex News
Military Reviewin Google News
42 comments
Information
Dear reader, to leave comments on the publication, you must sign in.