Pentagon will deploy deck aircraft on the Incirlik base 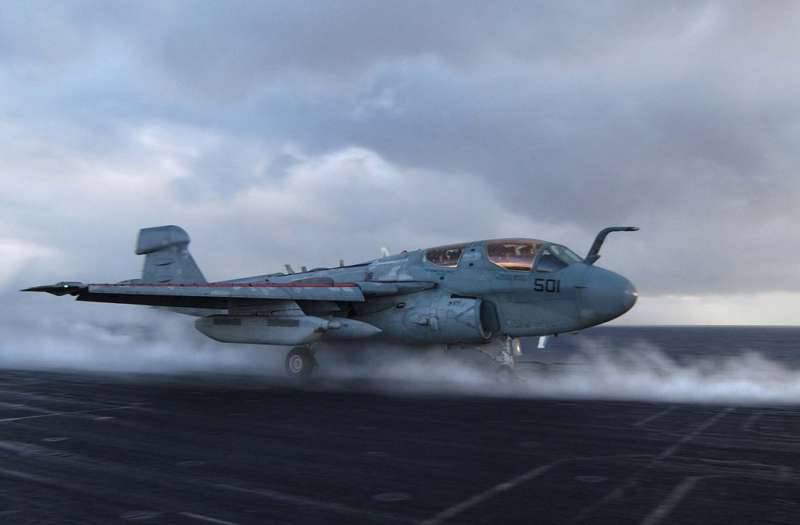 "Prowler will provide umbrella protection for coalition aircraft and ground forces in the fight against the IG, carrying out radio interception and depriving the enemy of the ability to communicate," the agency quotes the statement of the US European Command.

The transfer of aircraft to the base of Incirlik is scheduled for September of this year.

Earlier it was reported that the Pentagon placed the B-52 bombers on the base of al-Udeid in Qatar.

Agency reference: “EA-6 Prowler is a carrier-based US Navy designed for electronic warfare and reconnaissance. The first flight took place 25 May 1968, and already in 1971, the aircraft entered service with the US Navy. The crew consists of four people - a pilot and three officers operating EW systems. ”