Day of the specialist in electronic warfare of the Armed Forces

April 15 2016
47
15 April in Russia is annually celebrated Day Specialist EW (electronic warfare). Like many other military holidays of the Russian Federation in the calendar appeared on the basis of presidential decree number 549 of 31 in May 2006 of the year "On the establishment of professional holidays and memorable days in the Armed Forces of the Russian Federation."


The date of the celebration of the Day of the specialist in electronic warfare is 15 chosen April in connection with the events that took place 112 years ago. On this day, in the distant 1904 year, the Japanese battleships Kassuga and Nissin attempted to fire at the forts and the internal raid of Port Arthur. At the same time between the Japanese ships went continuous telegraph exchange. 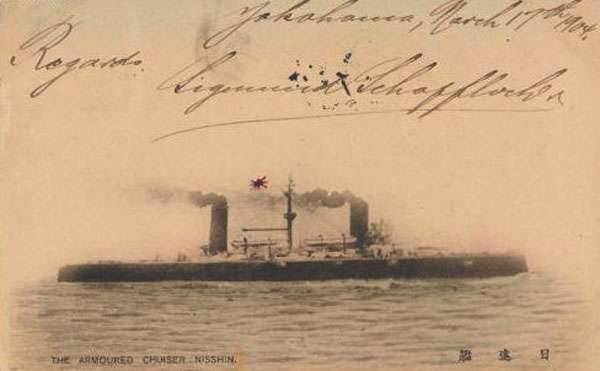 The Russian forces at the Golden Mount station and the battleship Pobeda carried out effective opposition to the Japanese telegraph exchange.

The cabling was broken by the so-called “big spark”. This is the name of a signal that exceeds its power and at the same time suppresses the frequency signal of the enemy. Subsequently, the Japanese themselves admitted that the targeting of interference by the Russians did not allow them to exchange information on the radio channel used with the required efficiency.

It is noteworthy that, about a year before this event, Alexander Popov, an outstanding Russian engineer and inventor of the radio, described the theses on the high probability of conducting radio intelligence and interfering with the enemy’s radio traffic. According to his version, which was later confirmed, a more powerful signal at the frequency of the enemy (or very close to it) is able to minimize the efficiency of radio communications. And if initially far from everyone in the military command understood the effectiveness of such opposition to the enemy, then the events in Port Arthur in April 1904 of the year demonstrated the real significance of the “frequency battles” and the correctness of A.S. Popov. 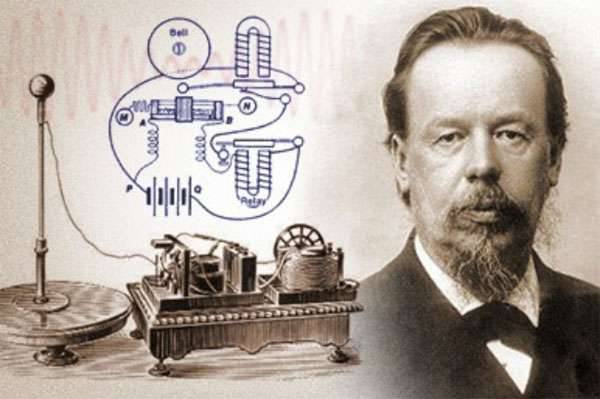 One of the activities of military specialists in "frequency battles" was the direction associated with the interception of enemy telegrams. The tasks of the commanders of the groups working to intercept information included the definition of, as it were now said, the call signs of the enemy with the possibility of using these call signs for their own purposes, including targets for disorienting the enemy on the radio.

Many years have passed since then, and the electronic warfare systems have been significantly transformed, adding functionality in several orders of magnitude, but many of the tasks that were put to EW prototype specialists then remain quite relevant today. 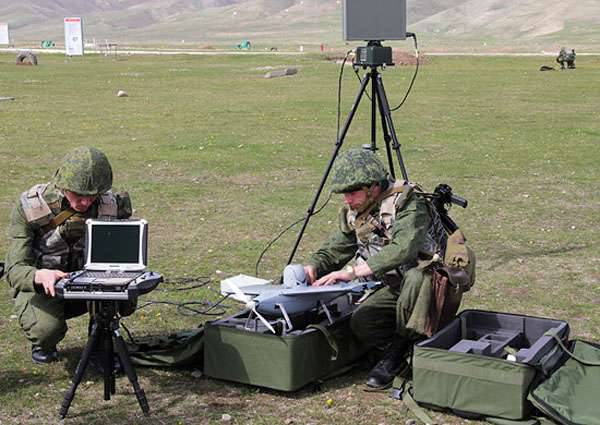 Constant training of specialists in electronic warfare can improve the skills of using electronic countermeasures against a conventional enemy. Soldiers during the recent exercises have mastered the use of EW complexes of several models. These are “Krasuha-4”, “Leer-3”, “Murmansk”, “Moscow”. With the help of these complexes, not only the radio-electronic cover of their troops is carried out, for example, from the strikes of adjustable bombs and missiles, but also the suppression of the enemy’s command and control systems.

The Murmansk-BN complexes are used to intercept enemy signals and suppress them in the short-wave range. For example, reconnaissance aircraft work in this range. In March last year, these complexes were successfully used for the first time in the North navy RF During training maneuvers, “Murmansk-BN” was used to disorganize the command and control of the conditional enemy at a distance of over 2 thousand km. The maximum radius of action of this complex is 5 thousand km with the possibility of simultaneous suppression of more than 20 targets. 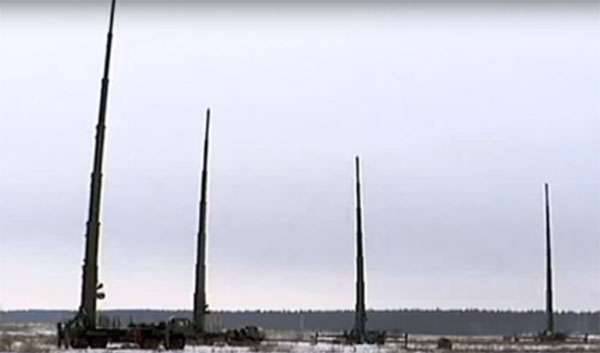 The use of the complex "Krasukha-4С" allows you to cover command posts, groups of troops, air defense systems, important objects of industrial and administrative importance. Based on the analysis of the enemy’s signal, the complex is capable of responding to its radar station with interfering radiation.

The number of annual trainings of the EW military personnel in the “field” conditions goes up by hundreds, which even 10-15 years ago seemed impossible.

"Military Review" congratulates specialists in electronic warfare of the Armed Forces of the Russian Federation on the holiday!

Ctrl Enter
Noticed oshЫbku Highlight text and press. Ctrl + Enter
We are
Day of the specialist in electronic warfare of the Armed ForcesThe action “Military service under the contract is your choice!” In Rostov-on-Don: future contract servicemen, exhibitions and “Russian Knights”
Military Reviewin Yandex News
Military Reviewin Google News
47 comments
Information
Dear reader, to leave comments on the publication, you must sign in.