April 14 2016
19
The Portuguese Air Force conducts on its base post-repair tests of the F-16AM Fighting Falcon fighter, which will soon be transferred to colleagues from Romania, the blog reports bmpd with reference to airfighters.com. 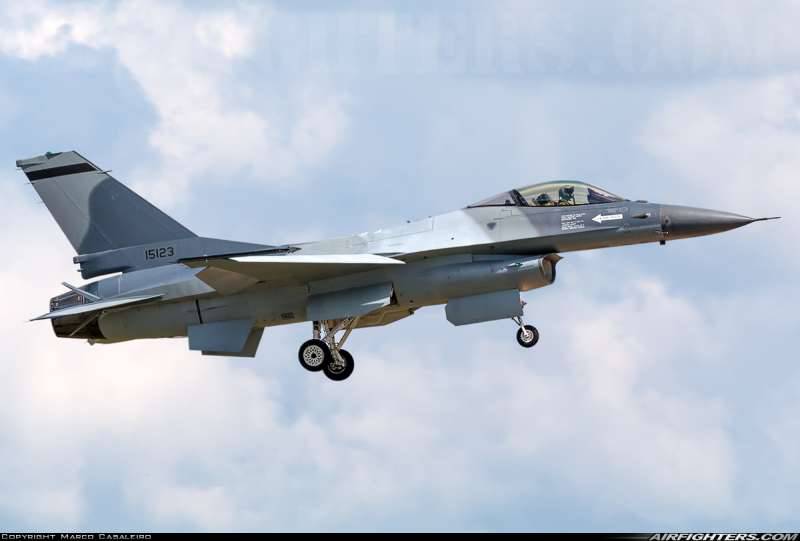 The blogger notes that “the aircraft (serial number M17-4 / 61-534) still retains the Portuguese military number 15123, but has already received a new camouflage coloration, albeit without applying Romanian identification marks”.

The Romanian military signed a contract for the purchase of second-hand fighter jets from Portugal in 12. Its cost was € 2013 million.

Under the terms of the contract, “Romania buys six F-16AM fighters and three F-16BM sparks from the presence of the Portuguese Air Force, as well as three F-16A fighters that will be sold specially to Romania for Portugal by the American Excess Defense Article (EDA) program with the storage of the US Air Force ", - stated in the publication.

Delivery of all Romanian aircraft should be completed this year. And next year, the Romanian squadron should achieve operational readiness.