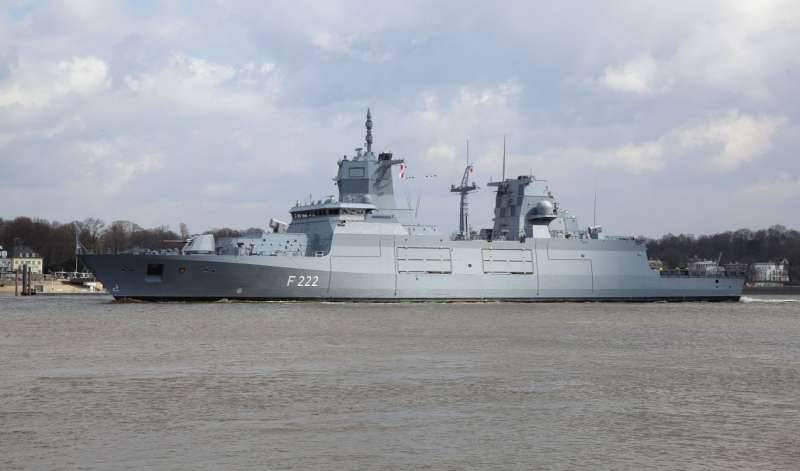 Ship transfer the fleet scheduled for mid-2017. In total, the German Ministry of Defense in 2007 ordered 4 frigates of the new project 125 for the Navy. The transaction amount is € 2,69 billion.

It is noted that "the design and construction of Project 125 frigates for the German fleet is carried out by the ARGE F125 consortium, which unites TKMS (with Blohm + Voss Naval GmbH as the lead) and Friedrich Lürssen Werft GmbH & Co (the latter owns a 20% stake"). 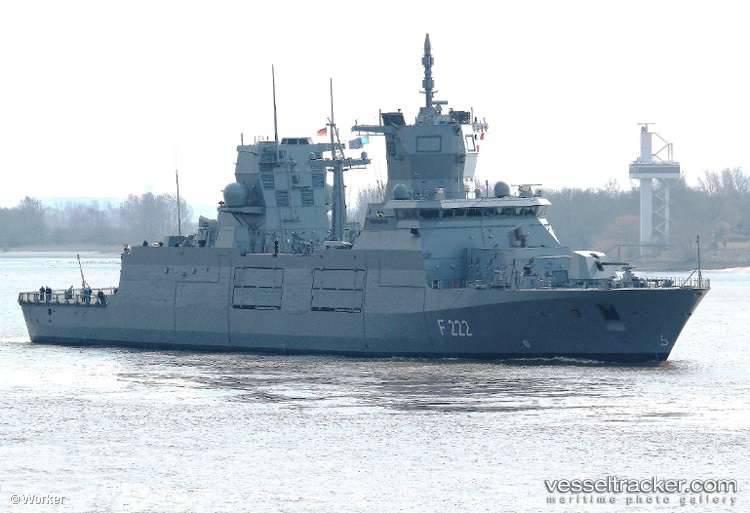 The customer should have received the lead frigate as early as 2014. However, “due to the contradictory and constantly changing requirements of the German fleet for new frigates, their design was delayed and the actual construction of the lead ship was started only in 2011 year, which led to a delay of about three years "- said in a statement.

The remaining three ships are scheduled for delivery from 2018-th to 2020. 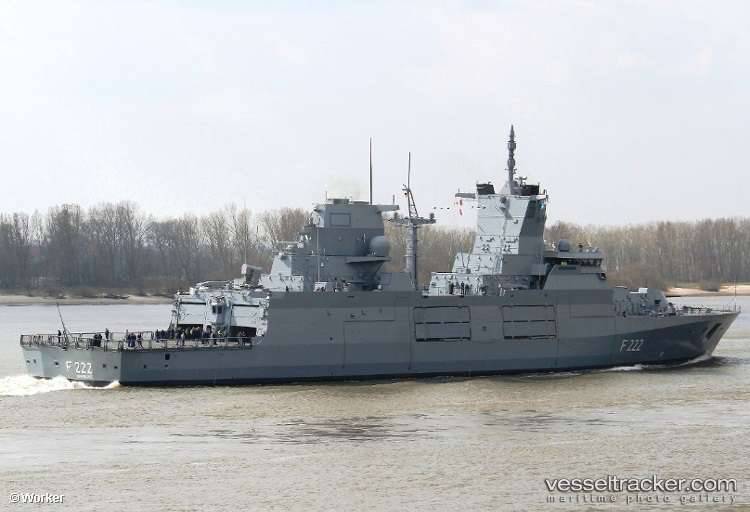 Ctrl Enter
Noticed oshЫbku Highlight text and press. Ctrl + Enter
We are
In Germany, laid the third frigate project F125Construction of the most powerful frigate in the world has begun in Germany
Military Reviewin Yandex News
Military Reviewin Google News
61 comment
Information
Dear reader, to leave comments on the publication, you must sign in.