April 14 2016
31
In connection with the “breaches” of the Moscow INF Treaty, Washington is developing measures that include “changing and expanding the air defense system,” reports RIA News Post Assistant Deputy Head of the Pentagon Brian McKeon. 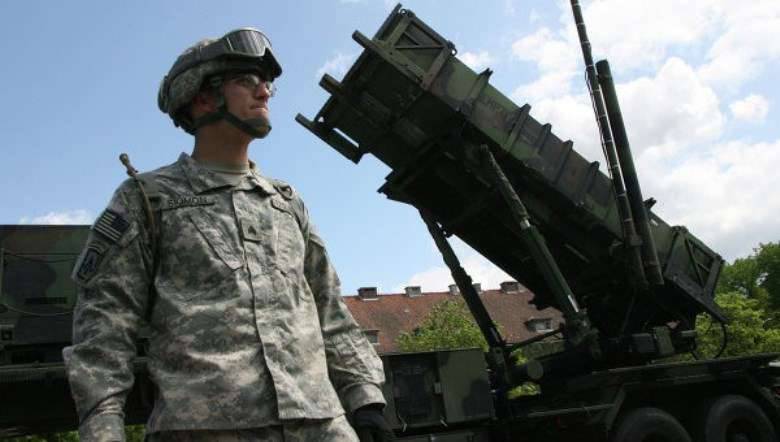 “In connection with Russia's violations of the INF Treaty and, in general, aggressive behavior, we are developing and implementing a strategy in response to Russian military actions, which includes changing and expanding the air defense system to counter Russia's offensive capabilities”,
stated McKeon.

Washington periodically accuses Moscow of violating the RSDM treaty. In turn, Russia declares the groundlessness of criticism and makes its claims to the Americans about the execution of the document.

Ctrl Enter
Noticed oshЫbku Highlight text and press. Ctrl + Enter
We are
Pentagon: new missiles for the missile defense system under the INF Treaty are not coveredViolations of the INF Treaty: Facts and Opinions
Military Reviewin Yandex News
Military Reviewin Google News
31 comment
Information
Dear reader, to leave comments on the publication, you must sign in.