Churkin: US "unilateral adventures" in Libya are dangerous

April 14 2016
32
Russia's permanent representative to the UN, Vitaly Churkin, commenting on the US airstrikes in Libya, said that “one-sided adventures” can lead to dire consequences, reports RIA News. 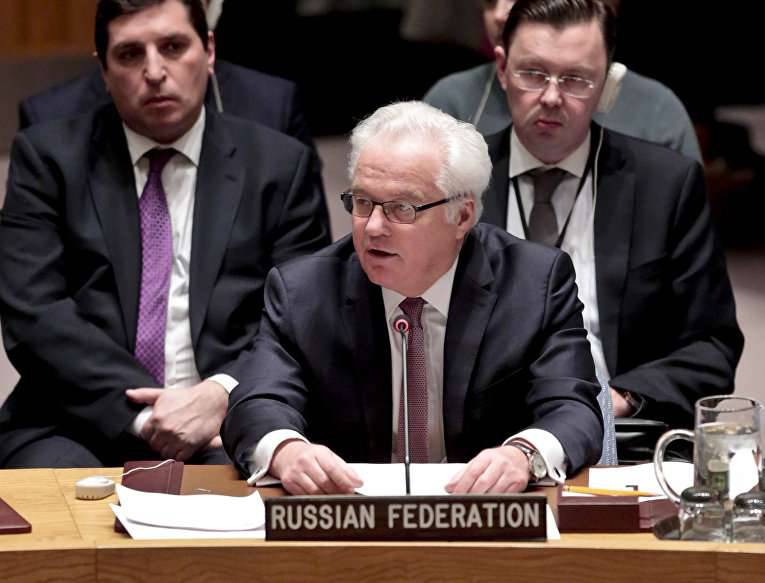 Churkin noted that the activities of the West in Libya "indicate a hidden agenda."

He recalled the reports of a number of publications that state that the American aviation in Libya, strikes at the positions of the IG, and the UK allegedly sent its special forces there.

“The situation in Libya continues to be extremely difficult. Despite all the efforts of the UN, the necessary national unity among the Libyans has not been achieved. A very alarming new phenomenon - ISIS managed to seize control over the strategically important areas of the country. All this requires concerted action by the international community, including through the UN Security Council, ”the diplomat told Izvestia.

“We warn our Western colleagues (a few days ago in the UN Security Council there was again a conversation on this topic) that one-sided adventures would not lead to good. Let's see if common sense prevails this time, ”
Churkin declared.