Carter: US does not push Russia to develop nuclear potential

April 14 2016
33
The Pentagon does not provoke Russia to modernize nuclear weapons, the Kremlin does it on its own initiative to guarantee its status in the world, reports RIA News Statement by US Secretary of Defense Ashton Carter 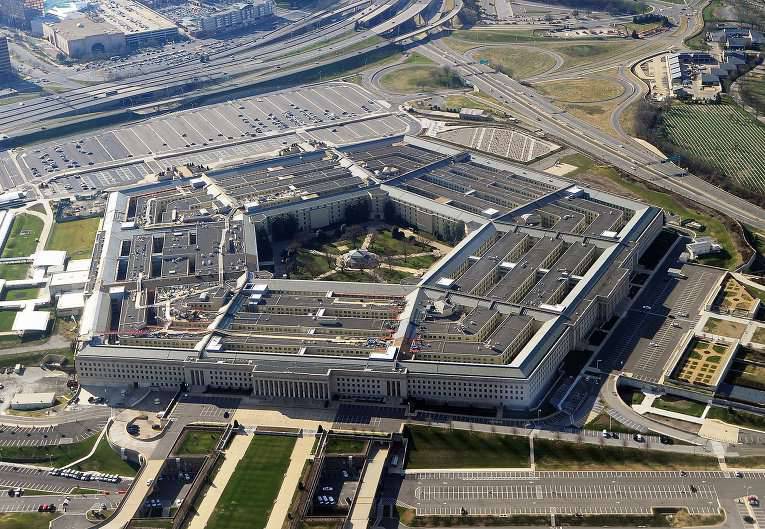 "I associate this with the driving force of their feelings that nuclear weapon - one of the few things that guarantees their status in the world ",
said the minister to the Vox edition.

At the same time, he noted that Moscow’s position that America “is boosting the arms race is wrong.”

The agency recalls that in recent years Washington has virtually curtailed military cooperation with the Russian Federation and sharply intensified its military activities in the east of the EU. Next year, US spending on “ensuring European security” will grow almost 4 times - from $ 900 million to $ 3,4 billion.