April 13 2016
68
In Alabino 11 April, the first training session took place, which will be involved in the Victory Parade on Red Square, the blog reports bmpd. 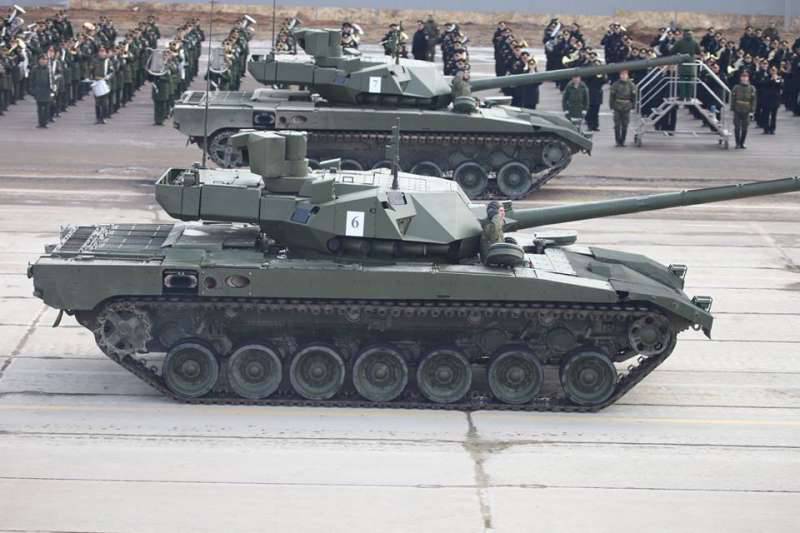 The training was attended by about the same composition as last year.

“However, in the ceremonial calculation this year there are no heavy infantry fighting vehicles T-15 on the Armata platform, armored personnel carriers BTR-82А (as a separate group) and air defense systems C-400. Of the new models, the Tigr-M armored vehicles with the Arbalet-DM combat module appeared. As far as can be judged, armored personnel carriers on the Boomerang wheeled platform will be presented in a modified version, ”the blogger said. 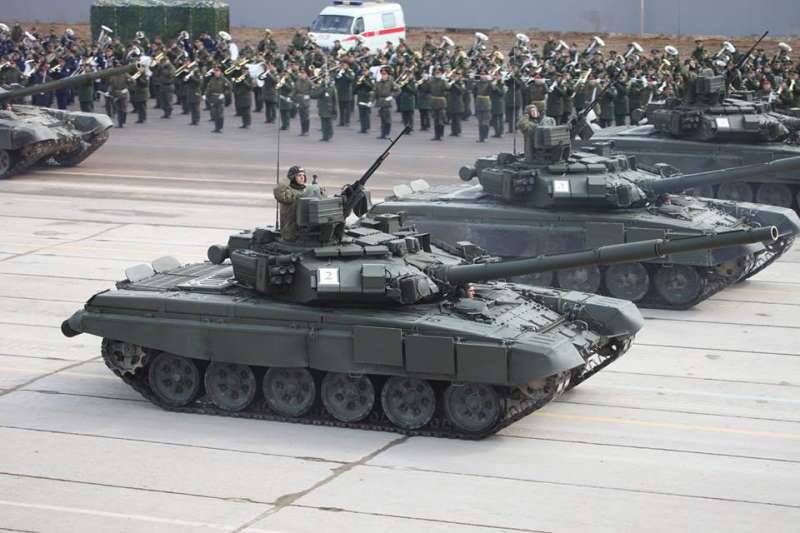 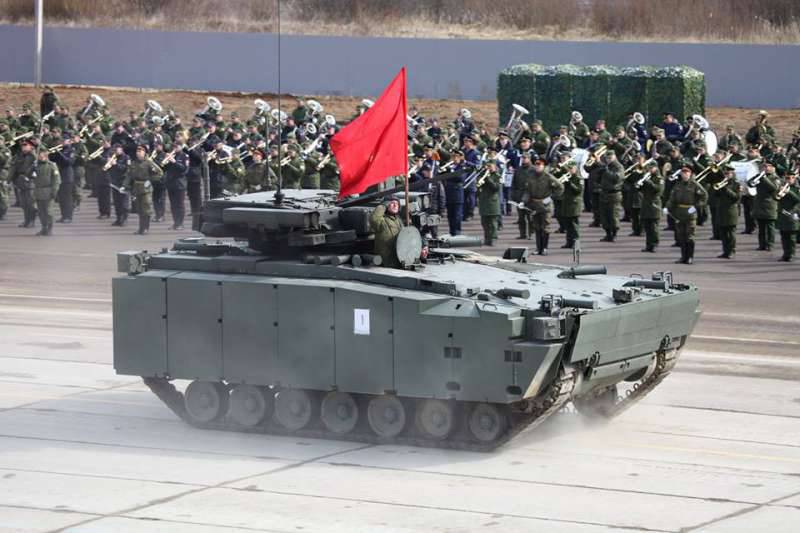 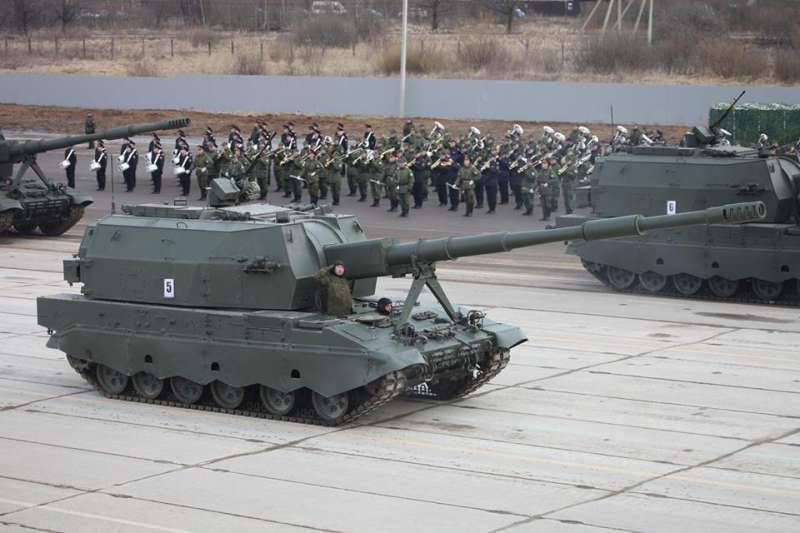 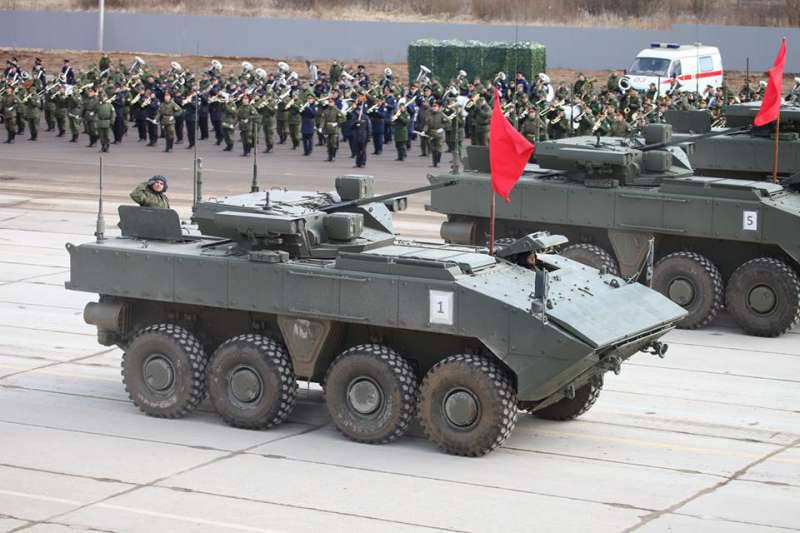 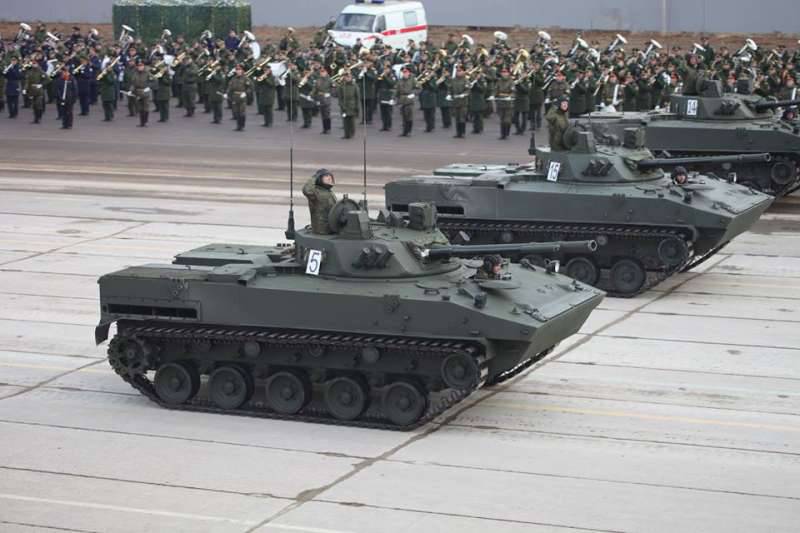 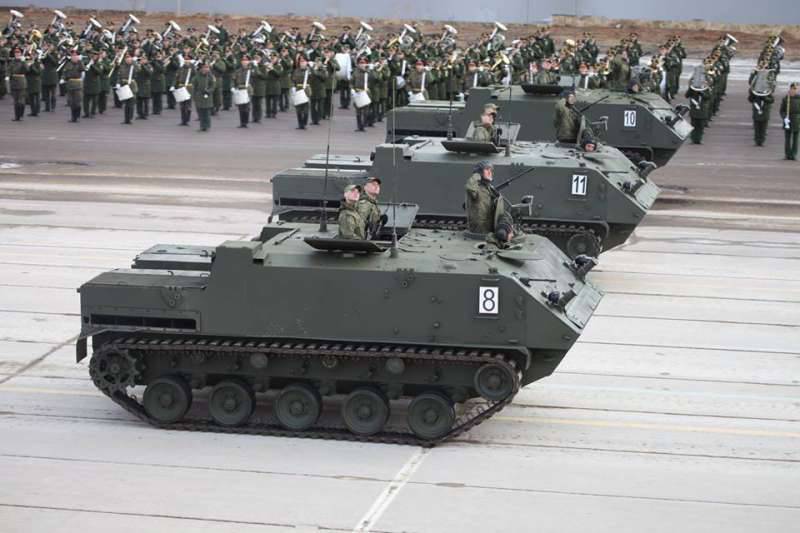 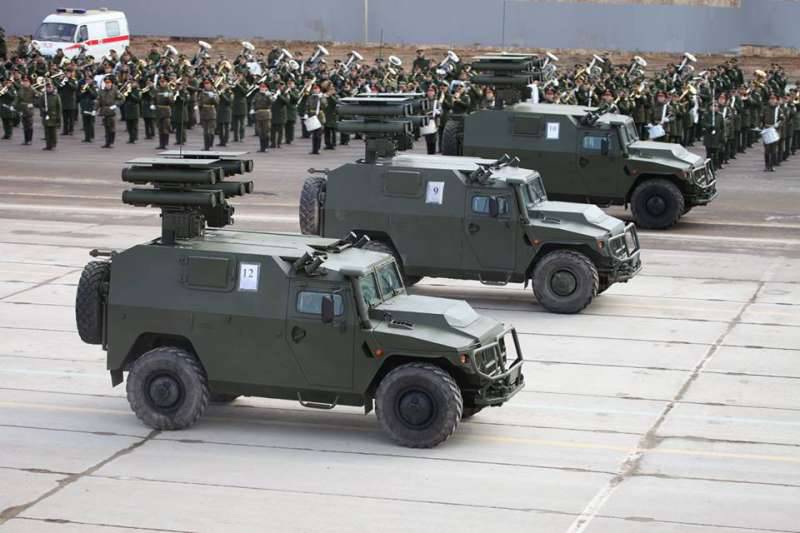 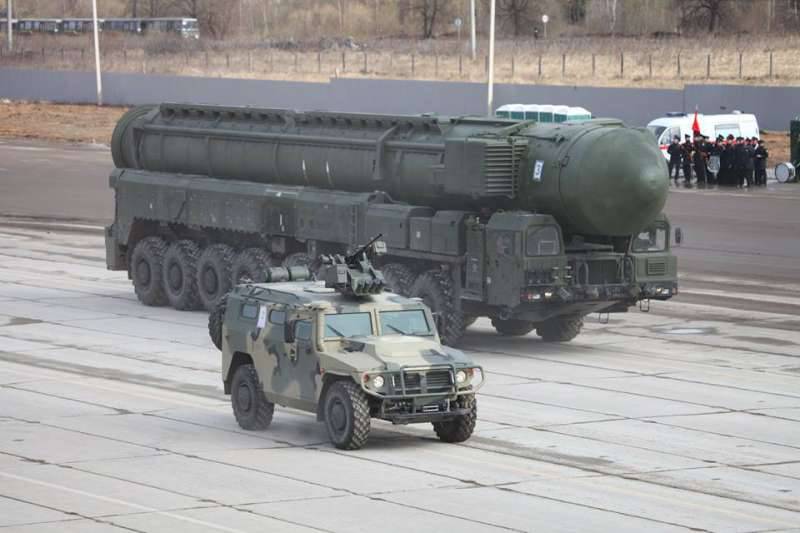