"Admiral Tributs" will return to service in July

April 13 2016
33
BOD "Admiral Tributs" will return to the military composition of the Navy after the repair and restoration of technical readiness in July, reports RIA News message of the Ministry of Defense of the Russian Federation. 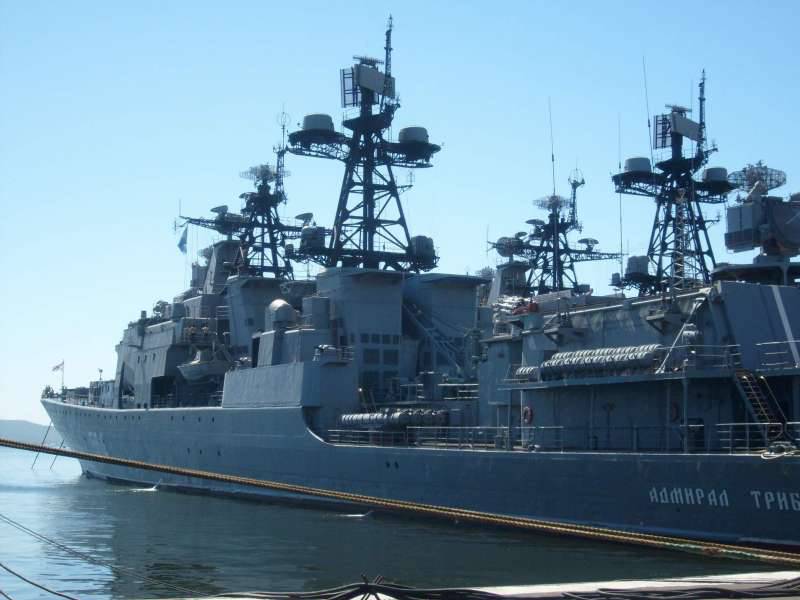 "The large anti-submarine ship of project 1155 Admiral Tributs" in July of the current year will return to the combat personnel of the Naval fleet after repair and restoration of technical readiness at the Dalzavod enterprise, and will continue to carry out tasks as part of the Pacific Fleet. Currently, the ship is being tested, "
says release.

It is reported that in the “framework of the State Defense Order before 2021, it is planned to send for repair and modernization six BODs of the 1155 project of the Northern and Pacific Fleets”.

In the course of the repair, “a large amount of work will be carried out on updating the life support systems and radio engineering armaments,” the press service noted.

“The large anti-submarine ships of the 1155 project today form the basis of the anti-submarine forces of the Russian Navy and are capable of operating in the distant sea and ocean zones, both singly and as part of the groupings,” the message says.

Ctrl Enter
Noticed oshЫbku Highlight text and press. Ctrl + Enter
We are
By 2022, the modernization will take place 5 BOD project 1155The fleet's long arm: the future of the ships of the ocean zone
Military Reviewin Yandex News
Military Reviewin Google News
33 comments
Information
Dear reader, to leave comments on the publication, you must sign in.