The return of Kudrin, or Epitaph for a mobilization economy

April 13 2016
210
Raise your hand, who managed to miss Alexei Leonidovich Kudrin as a representative of the bureaucratic apparatus in the Russian Federation. A forest of hands ... Well, you are bored or not bored - the tenth thing, as it turns out, and Alexey Leonidovich is returning (triumphantly?) To a structure very close to the apparatus mentioned above. The proposal to work for the good of the Fatherland and, of course, the people, was reported by the former Finance Minister himself, who left behind a legacy, which is usually called Kudrinomics - an economic model whose essence boils down to savings in the “pot” practically at any cost of oil and the Russian ruble - for a rainy day". And "black day", according to the version of kudrinoomics, "always tomorrow."


From the statement by Alexei Kudrin, which is published by the news agency TASS:
I received an offer to take one of the leading positions in the Center for Strategic Research. I am now considering this issue. I, in principle, agree. But it requires appropriate procedures that take time. It's too early to talk about responsibilities. This is the stage of negotiations. 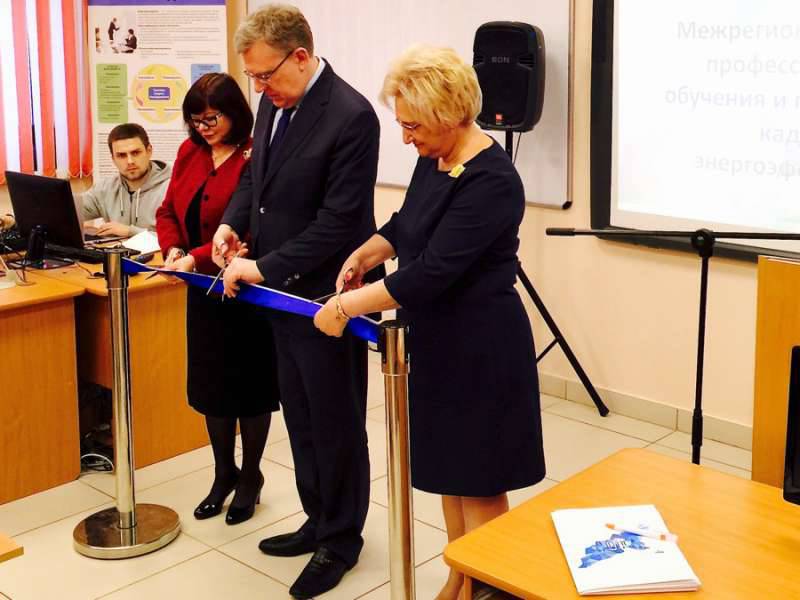 Kudrin said that even if he agrees to work in the Center for Strategic Research (CSR), it still does not leave its Committee of Civil Initiatives, which managed to become one of the alternative platforms for commenting on the state of affairs in the Russian economy and statements such as “under Kudrin everything went well, the trees were higher, the grass is greener, the economy is more powerful ... "

So, Mr. Kudrin is actually ready to accept a job offer at the CSR. What does this Center represent? This is the main question.

If officially, then this is a non-profit organization, which in 2000 was formed as a scientific center within the framework of the electoral headquarters of Vladimir Putin. Over time (when Vladimir Putin entered his first presidential term), the Center for Strategic Research began to develop as the main platform for preparing the strategy of the Russian government. Today, the CSR is positioning itself as follows (information from the Center's website):

The CSR is an NPO (foundation) whose main task is to develop strategic documents necessary for the development of Russia: key sectors of the country's economy and regions of the federation. The Fund does not carry out licensed activities.

Current policies and activities of the CSR:

Science, education and innovation;
Critical infrastructures: energy, transportation systems and others;
Asian cooperation and development of the Russian Far East;
Socio-economic development of regions and cities.

By and large, the CSR today is a “cozy” liberal group with an eye on an economy that does not assume much responsibility, but at the same time it manages, no less, to shape the strategic agenda of the cabinet of ministers. That is, much of what the Russian government is trying to put at the forefront could come as a “strong recommendation” from the same HSE experts, who, judging by numerous facts, have direct or indirect relation to all the governing structures of modern Russia without exception .

During the years of its existence, a whole “pleiad” of people, unconditionally concerned about the future of Russian citizens, passed through the composition of the CSR. Many in the fund meet today.

So, in the Council of the Foundation there is such a person as Andrei Illarionov. If someone suddenly forgot, then you need to remind: one of the implementers of Chubais privatization into reality (head of the analysis and planning group under the chairman of the Russian government) in 1994. In 2000, he also became an adviser to the president of the Russian Federation on economic issues. And then he suddenly found in himself ardent opposition views, having entered Kasparov's “Other Russia”. It is Mr. Illarionov who is actively traveling around abroad today and telling everyone how Russia is "rotting" and how "the Russian economy is about to burst to tatters." And after all, nothing, you understand, does not mean that, just a few years ago, he himself took the most direct part in shaping the model of the economy that is being exploited in Russia today.

Illarionov, throwing mud at Russia, sits in the CSR system, the goals and objectives of which are indicated above. That is, the “Illarion model” everything is exploited and exploited ... By the way, Alexey Kudrin and Andrei Illarionov studied together - with the same “economic breakthroughs” ... And after that, one should expect that Russia's economic strategy will change and really go on rails real development? Yeah ...

From the recent notes of the “strategist” of the CSR of Mr. Illarionov in social networks:

A statement in support of Nadezhda Savchenko.

About Rosguards:
Putin fulfills Gaidar's testament about the need to have "the last regiment ready to shoot at the people."

It is difficult to imagine that somewhere in the USA a person (the same Illarionov format), who travels around foreign forums and announces the “imminent collapse of the economy”, is also constantly pouring mud on his country, would be in the structure of NGOs that are engaged in developing strategies for the state apparatus of this very country ... And we have a democracy - we can ...

The Council of the Center for Strategic Research also includes the rector of the Higher School of Economics Yaroslav Kuzminov (also the husband of the head of the Central Bank Elvira Nabiullina). He is a member of various commissions under the president and the government. One of the "outstanding" undertakings of Mr. Kuzminov is the advice to the Ministry of Education and Science about the need to reform the education system. And as a pillar of reform, Kuzminov and his associates suggested an “outstanding” mechanism in all respects: the Unified State Examination (USE). It is noteworthy that Yaroslav Kuzminov is also the deputy of Mosgodumi, supported by United Russia, even though de jure Kuzminov has no relation to the United Russia. But the EP often takes the peak of the HSE, who act as advisers in the field of education, in the housing and utilities sector, and in the field of regional state-building ...

And the Elvira Nabiullina, German Gref, Evgeny Yasin (again HSE) went through the council of the TsSR.

And this statement by the press secretary of the President of the Russian Federation regarding the invitation of Alexei Kudrin to the CSR:
Of course, it would be wrong not to use his (Kudrin) expertise for the construction of certain plans. Of course, this is welcome. In what forms will this happen, I (Dmitry Peskov) in this case would not speak. Rather, it is his decision to take or not to take part in the work of various research organizations.

In general, the Kremlin welcomes ... And, apparently, it finds absolutely nothing reprehensible that the Center for Strategic Research in its current composition continues to "create a strategy", which the Russian authorities ultimately use.

PS to Kudrin's return to the levers of governing the country.

Come back on a cold morning
Come back in a crowded tram,
Come back, it's very hard for me
Come back and stay ...

Someone said something about the need for Russia's transition to a mobilization economy? .. Well, yes, yes, yes ...