The protective grille did not help: a cumulative RPG-26 grenade broke through an armored car through (video)

April 12 2016
97
The journalists of the Zvezda channel filmed an RPG-26 grenade launcher video test to show how a cumulative grenade operates when it hits a protective grid installed on an armored vehicle, reports Rossiyskaya Gazeta. 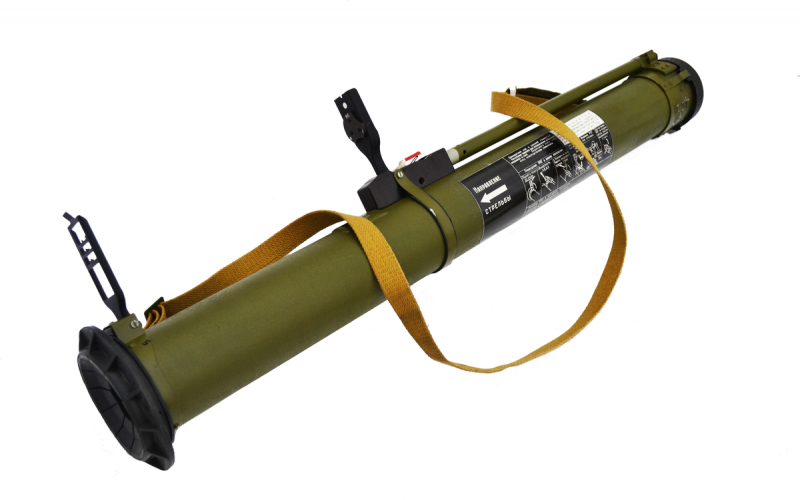 The developer of the grenade launcher Pavel Sidorov attended the test. The transporter MT-LB became the tested armored vehicle.

The publication notes that “in the experiment, far from being the most powerful and modern grenade launcher was used, however, even this was enough for such a result”.

The debate about the usefulness (uselessness) of protective screens has been going on for a long time. But with a new force, they broke out after ka from Syria began to come photographic materials depicting various armored vehicles, "protected" by similar structures.

Ctrl Enter
Noticed oshЫbku Highlight text and press. Ctrl + Enter
We are
Media: In Syria, the trellis screen saved the life of the crew of the T-72“Cranberry” pierced through a two-meter-high reinforced concrete wall (video)
Military Reviewin Yandex News
Military Reviewin Google News
97 comments
Information
Dear reader, to leave comments on the publication, you must sign in.