April 12 2016
180
In Syria, the Russian helicopter Mi-28H crashed, the crash was not the result of a strike from the ground, the channel transmits LifeNews message of the Ministry of Defense of the Russian Federation. 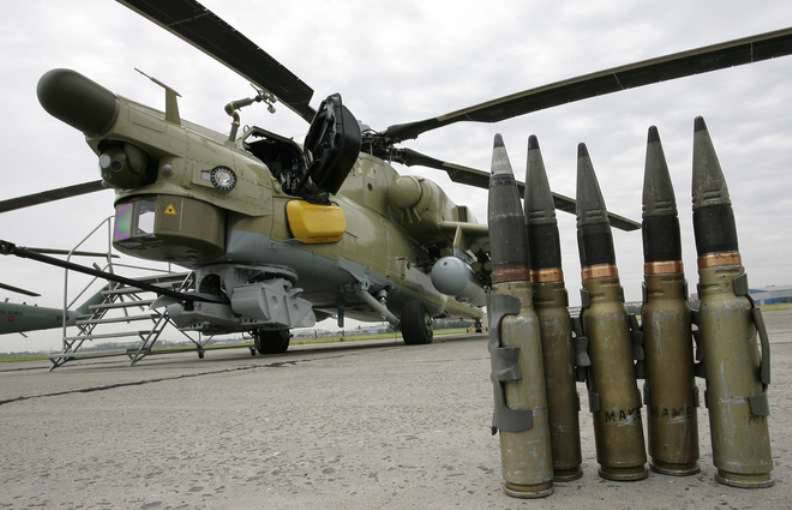 “Two crew members died. When performing search and rescue operations, the bodies of the dead pilots are evacuated and are located at Hmeimim airbase. According to the report from the crash site, there was no fire impact on the helicopter ",
the report said.

In total, “this is the second military helicopter of Russia, lost during the operation in Syria. The first was the Mi-8, shot by the militants upon landing during a search and rescue operation after the crash of the Su-24 near the border with Turkey, the publication reminds.