April 12 2016
67
Holding "Shvabe" (included in "Rostec"), has created and is preparing for serial production a universal thermal imager for observation and aiming, capable of operating in a wide range of temperatures, reports press office corporations. 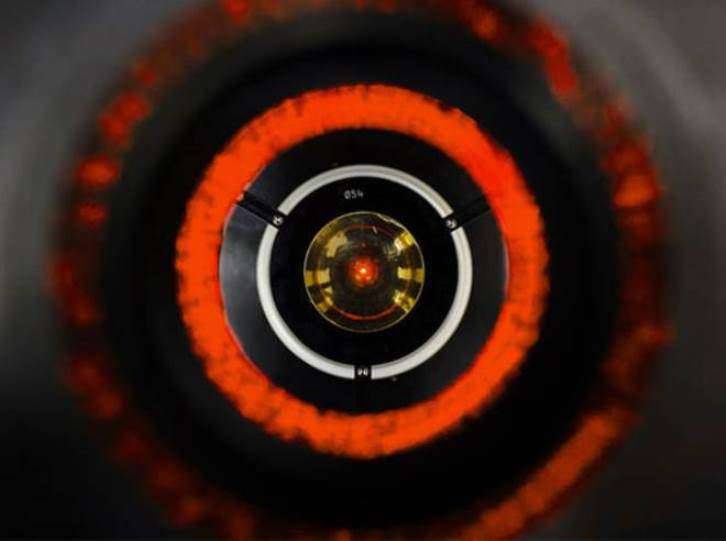 The device has passed all the necessary tests and is ready for serial production.

The device “creates a visible image of an object by scanning its thermal radiation. The device is not inferior to foreign counterparts in terms of ease of use, design and technical parameters, ”the release notes.

“A miniature and lightweight device allows equally successfully to observe the terrain or to hunt at any time of the day using the bracket for mounting on a small weapons. We intend to expand our sales geography and the list of partners. Projects on joint development and production of thermal imaging devices with foreign partners at our base can also be implemented, ”
said Shvabe general director Vasily Rassokhin.

According to the information, last year the holding “increased the production volumes by 36%, more than doubled the export performance indicators: today, the plant’s instruments are supplied to the EU, the USA, Switzerland, the PRC and other countries”.