Obama: the whole world is jealous of the United States

April 11 2016
127
The whole world is jealous of America, because it has all the trump cards in its hands to guarantee its leadership in the 21st century, TASS Statement by Barack Obama, made on the television channel Fox News. 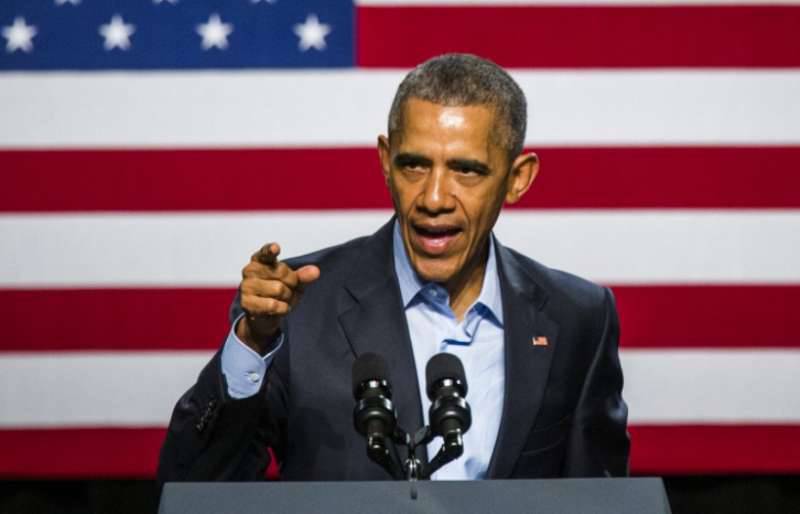 Speaking about the reasons for discontent among Republicans about the reforms being carried out by his administration in the health insurance system, Obama said: “It turns out that 85% of Americans are provided with health services in the place where they work. And they do not want fundamental changes. And this is not necessarily due to corruption, bribery, or the lack of susceptibility of people to democracy. People tend to disagree. "

In his opinion, critically-minded people do not realize all the advantages of living in the USA.

“The present century can be ours, like the twentieth century, until we have torn each other apart, because our politicians value a tendency to sensations and conflict more than interaction. However, they lack the ability to compromise. If this is fixed, we will not be stopped by anyone, ”summed up Obama.