The Ministry of Defense ordered another batch of BTR-82A

April 11 2016
65
The Ministry of Defense of the Russian Federation signed a contract for the purchase of the next batch of BTR-82, reports MIC with reference to the press service of the department. 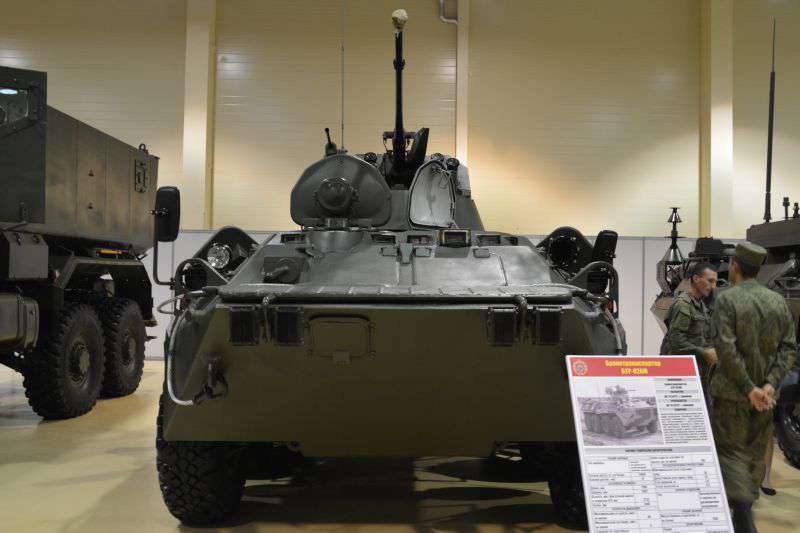 “As part of the implementation of the state defense order, the Ministry of Defense of the Russian Federation and Military Industrial Company LLC signed a contract for the delivery of the next serial batch of BTR-82A armored personnel carriers”,
says release.

Under the terms of the contract, the military department should be transferred “before 20 new armored personnel carriers” to the military, the press service said.

According to the Ministry of Defense, "the BTR-82А armored personnel carrier has increased combat survivability, is equipped with a unified combat module, air conditioning system, modern communication and orientation systems."

The machine is delivered to troops from 2011.