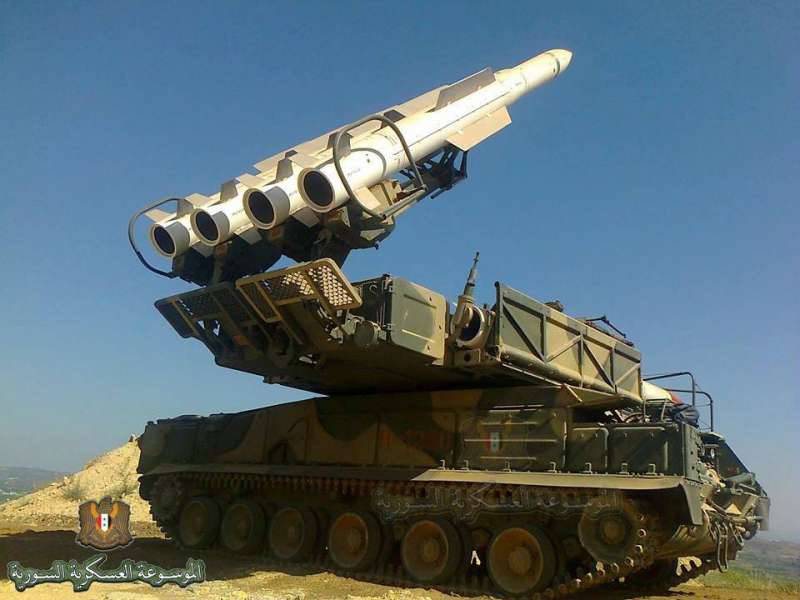 “These air defense systems are designed to combat tactical and strategic aircraft aviation, including those made using the Stealth technology. For example, a fighter is struck at a distance of 45 km and at altitudes up to 25 km with a probability of 95%, ”writes the author of the article, Roman Katkov. 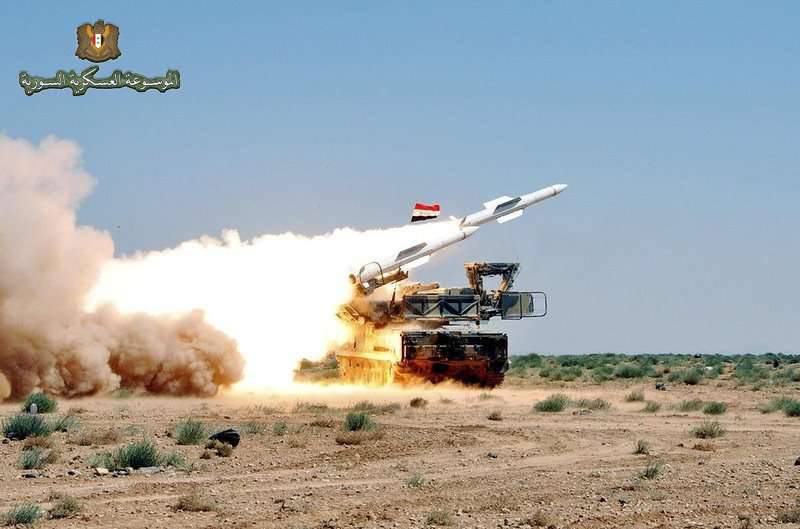 In addition, the complexes can work on ground and surface radio-contrast targets, which was previously demonstrated in tests. 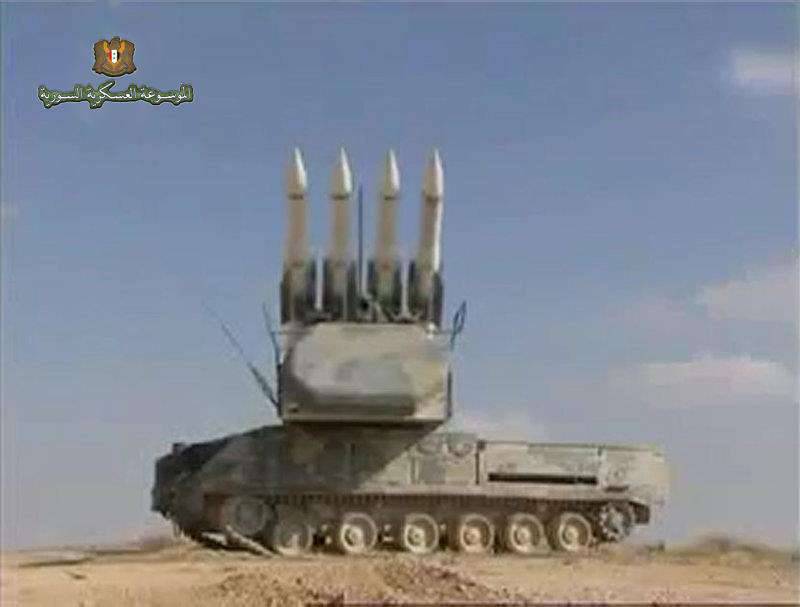 "Buki" can be "integrated into automated air defense systems and work on the enemy along with such systems as C-300 and C-400," the author adds.

According to the information, at present, the Syrian air defense forces are armed with about 20-ti "Bukov" and about 150-ti missiles for them. 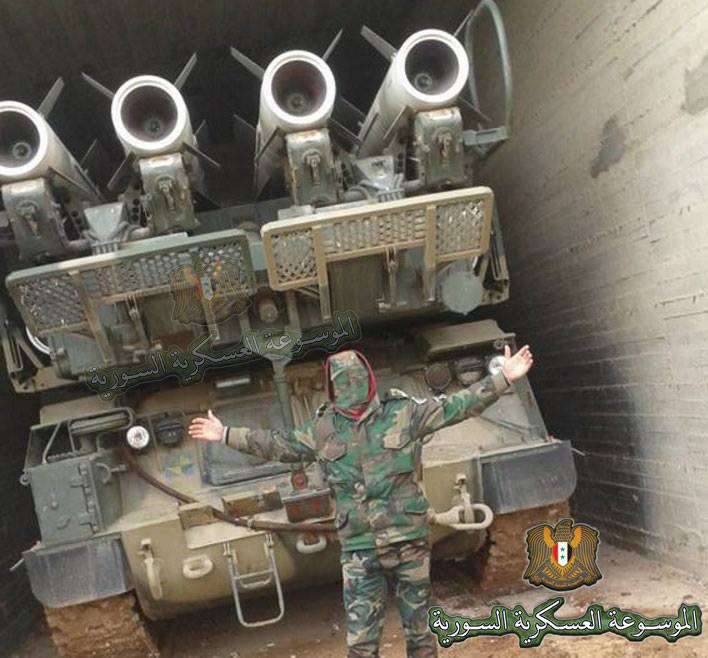