Media: the British Navy intend to return their submarines in the Arctic

April 11 2016
37
British submariners have been trained on an American submarine involved in training in Arctic waters and having recently made a passage through the Bering Strait, reports RIA News the Sunday Times newspaper. 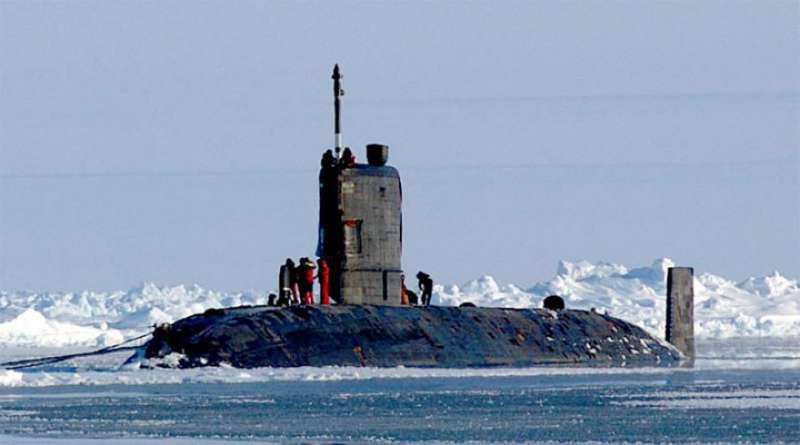 According to the newspaper, such training is due to the intention of the British Navy to return their submarines to the Arctic.

“We will use their (Americans) experience and training to prepare one of our Trafalgar-class submarines for work under ice, before applying these skills to work with all flotilla", - quotes the publication of the word Rear Admiral of the British Navy, John Will.

The newspaper notes that "submarines in the Arctic will have to go under a layer of ice," and that "this practice was frequent during the Cold War."

"In 2007, the UK abandoned this practice after an explosion on one of the submarines, which killed two soldiers," the newspaper reminds.

Ctrl Enter
Noticed oshЫbku Highlight text and press. Ctrl + Enter
We are
Installed the crew of the deceased attack aircraft found during the construction work of the bridge across the Kerch Strait
Military Reviewin Yandex News
Military Reviewin Google News
37 comments
Information
Dear reader, to leave comments on the publication, you must sign in.