This year, the Russian VKS will receive the 6 set of C-400

April 10 2016
103
Until the end of this year, the VKS of the Russian Federation will receive the 6 C-400 “Triumph” ground-to-ground missile system, the Ministry of Defense reports TASS. 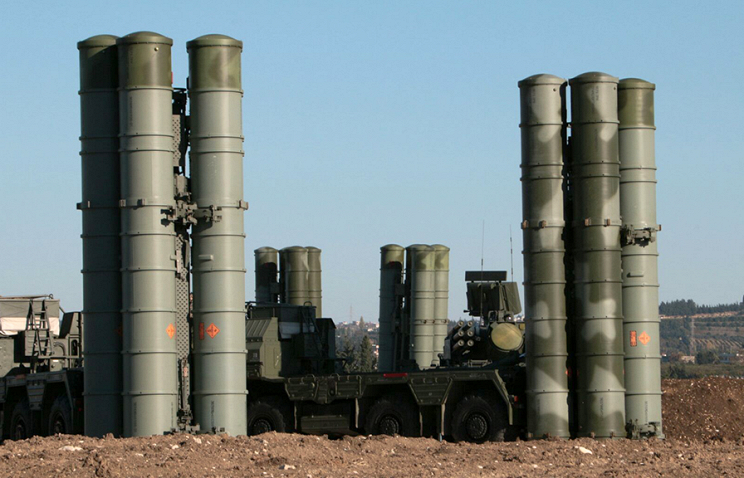 The regimental kit will go to one of the Moscow region connections.

According to the report, “currently, four anti-aircraft missile regiments, already equipped with the latest Triumph C-400 air defense systems, which provide air defense of Moscow and the Central Industrial District, are already part of the VKS.

In addition, the “Triumph kit” was delivered to VKS educational institutions to increase the effectiveness of practical training for specialists in the operation and use of new anti-aircraft missile systems, ”the department said.

Ctrl Enter
Noticed oshЫbku Highlight text and press. Ctrl + Enter
We are
The command of the Ground Forces did not refuse to adopt the Pantsir-C1 anti-aircraft missile system.ZRK C-200 rust in the woods near Moscow
Military Reviewin Yandex News
Military Reviewin Google News
103 comments
Information
Dear reader, to leave comments on the publication, you must sign in.