Financial Ombudsman: the mayhem created by collectors was made possible by the inaction of the police

April 10 2016
155
The current situation with financial collectors has become possible due to the inaction of the police, reports RIA News Financial Ombudsman Pavel Medvedev statement. 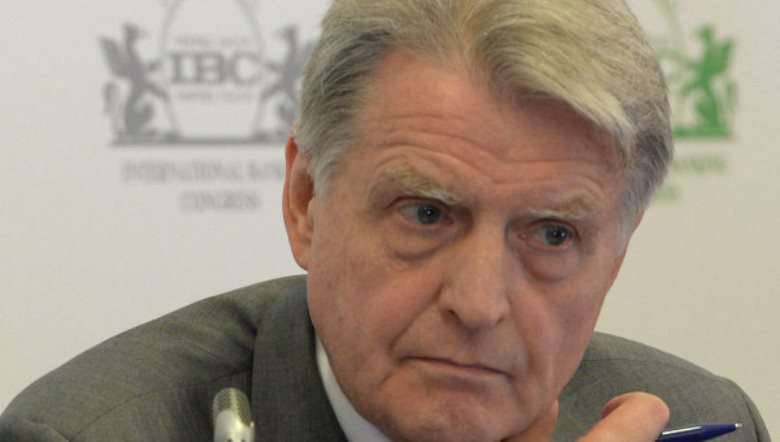 “In Ulyanovsk a bastard who threw a petrol bomb into the window of the house, there was a child, he was seriously injured. This man has never been a collector, he tried, as far as I was able to figure out, to get a share from a microfinance organization because he had knocked out a debt. It turns out that he threatened three times, and the family went to the police three times, complained of threats, and three times the police did not get up from the chair ”,
told Medvedev.

The human rights activist recalled that "the main task of the police is the fight against bandits." However, according to him, “the police practically do not initiate criminal cases due to threats, although there is such an article in the Criminal Code”.

The publication recalls that the activities of collection agencies attracted public attention after a series of scandals involving their employees. In some cases, in addition to threats of physical violence against debtors and their families, the collectors switched to active actions, qualified as a robbery. Thus, in the Novosibirsk region, a family of 3 people was attacked because of a debt: “the attackers beat the husband and minor son of the debtor, and with her herself committed violent acts of a sexual nature,” reports RIA “News"With reference to the investigation.