April 8 2016
66
RIA News with reference to the media relations department of the Federal Security Service of the Russian Federation, it spreads information that a terrorist group has been stopped in the Volgograd region. The name of this group is “Pallas Jamaat”. The main activity is recruiting Russians to be sent to the ranks of the terrorist movement ISIS. 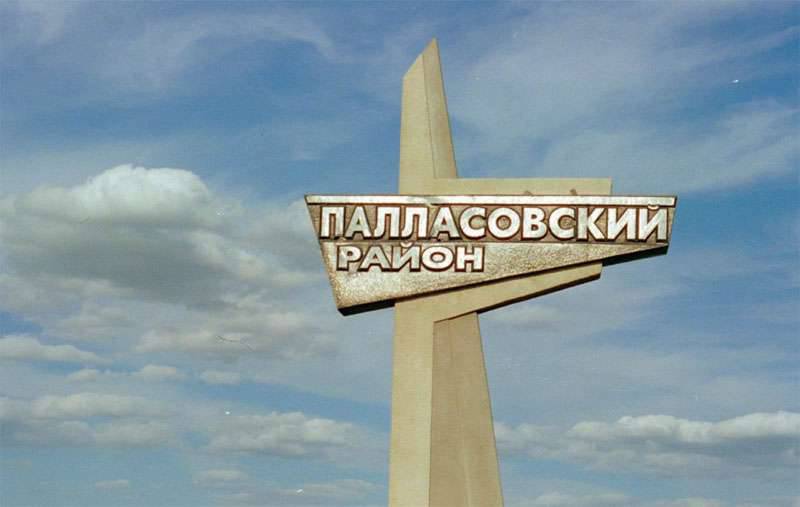 The report says that in the 15-thousandth town of Pallasovka, located 20 kilometers from the Russian-Kazakh border, five representatives of the Islamist group were detained. One of the radicals was preparing a terrorist act on the territory of the Volgograd region. The possible connections of the bandit group with other representatives of the bandit underground operating in the Russian Federation are being checked.

While the names of the terrorists detained in Pallasovka are not called, neither is the name of how long they have lived in the Volgograd region.

At their place of residence, ammunition, explosives and other chemical components and striking elements of an improvised explosive device, and literature of a religious extremist nature were found and seized.