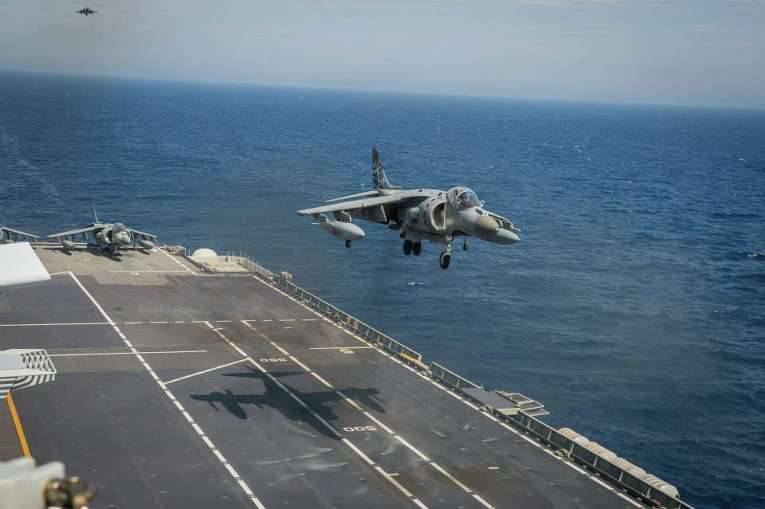 “In March, work on the construction of CVN79 (John F. Kennedy) was completed by 18%,” Stackley reported at a hearing in the Senate.

He also clarified that "the aircraft carrier CVN78 (Gerald Ford, which became the first of this series), is completed on 97% and will be handed over to the Navy in September after carrying out sea trials, which will begin in July."

According to the official, "the construction of the third CVN 80 (Enterprise) serial aircraft carrier is scheduled to begin in the 2018 year."

The first aircraft carrier Gerald Ford was laid in 2009. Since that time, its construction costs exceeded the initial estimate by 22%, reaching $ 12,9 billion. Due to the huge cost of the ship and regular delays during the construction phases, the Pentagon has been repeatedly criticized by US lawmakers.