Mark Milli: Russians in Europe are superior to Americans in artillery capabilities

April 8 2016
63
In Europe, the US is somewhat lagging behind Russia in terms of artillery capabilities, reports RIA News Statement by the Army Chief of Staff Mark Milli. 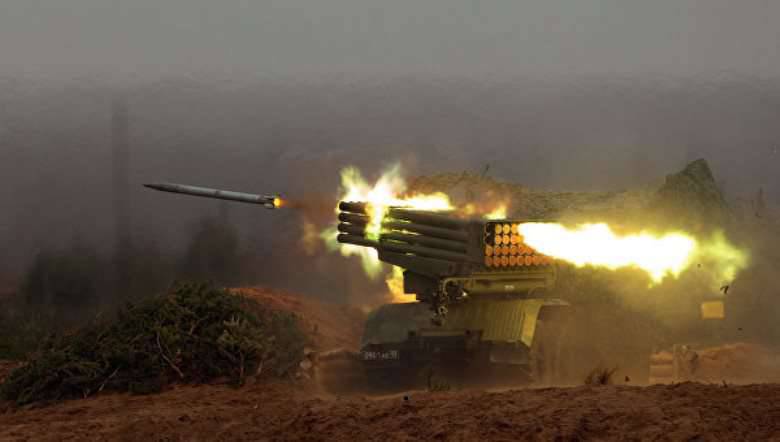 “We don’t like it, we don’t want it, but, really, they have more range and more trunks”,
said the general at the Senate hearing.

“However, the advantage does not look too dramatic,” he added, without becoming deeply involved in the analysis of the situation.

Earlier, the outgoing commander of NATO forces, Philip Breedlove, gave a high assessment to the Armed Forces of the Russian Federation.

“He (Putin) created good land forces. You saw his air force in Syria, where they were tested. He also achieved a powerful long-range missile potential, launching missiles from both ships and submarines. He created an opportunity to demonstrate strength and managed to show it in the Crimea and Donbass, ”the general said on Estonian television.

Ctrl Enter
Noticed oshЫbku Highlight text and press. Ctrl + Enter
We are
The action “Military service under the contract is your choice!” In Rostov-on-Don: future contract servicemen, exhibitions and “Russian Knights”Breedlove: Putin has created a powerful army, but if he crosses the border, he will be met by the forces of all NATO
Military Reviewin Yandex News
Military Reviewin Google News
63 comments
Ad