Why should the Kurds be given autonomy 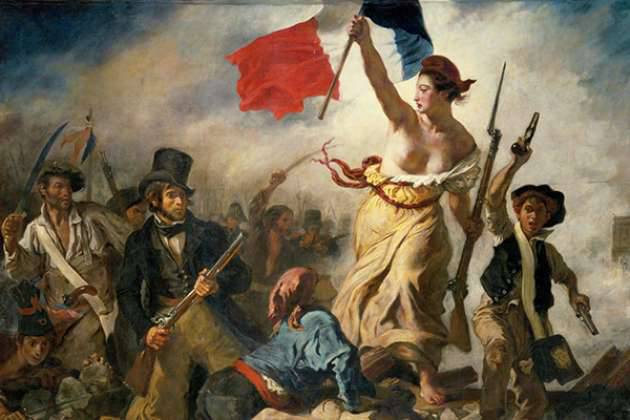 “The Kurds are historically intertwined in the social fabric of the country,” - this is how the Permanent Representative of the Russian Federation to the UN, Vitaly Churkin, answered the blocked draft of the inter-Syrian dialogue

6 April The UN Security Council refused to accept Russia's proposal to include Syrian Kurds in the negotiation process. At this time, the Kurdish issue remains the most acutely unresolved in the process of peaceful regulation of the situation in Syria. It is strange and at the same time sad that the Kurdish force - as the most successful in its results - does not take part in the Geneva talks on the Syrian conflict. The reason lies in the country, which has fixed in its Constitution completely undemocratic and extending beyond the boundaries of the civilized world, the expressions “I am proud that I am Turkish!” And “All Turkish citizens are Turks”. Turkey is a country whose “cardinal” is embraced by monarchical goals, as a result of which it slowly but surely leads the country to a political and economic collapse. It is Turkey that strongly opposes the participation of Kurdish representatives in Geneva, in contrast to Russia and the United States, which strongly insist on this.

Why is Turkey opposing the Kurds of Syria? Let's analyze the chain of possible developments: the Kurds of Syria will receive autonomy in the federation => the Kurds of Iraq, who already have a de facto independent Iraqi Kurdistan, are likely to unite with their Syrian brothers => as a result, Syrian-Iraqi Kurdish autonomy will appear => and this is already double, a much significant threat to Turkey. Given the crisis in civilian conditions within the country, additional factors of instability will only exacerbate the situation. Let me remind you that the shaky peace agreements between the Turks and Kurds were interrupted in the summer of 2015 by the terrorist attacks created by Turkey. As a result, the Turkish side is currently conducting a punitive operation against the Kurdish civilian population. The Turkish authorities cannot allow the unification of the Kurdish forces of Iraq and Syria, this is a risk factor for the territorial integrity of the republic. Therefore, Turkey is categorical towards the Syrian Kurds.

However, despite Erdogan’s imperial ambitions, the Syrian Kurds must gain autonomy. It is important to note that autonomy actually exists. Today, the Federation of Northern Syria has been proclaimed Kurds - an area of ​​around 25 thousand square meters. km, which united the three cantons - Jezire, Kobani, Afrin. In the “Federation”, a mutually coordinated self-government was created, with its own drafting of legal provisions and a parliament with an 101-enabled deputy. Gender equality, the three official languages ​​(Kurdish, Arabic and Assyrian), religious freedom, and the last Friday afternoon are already recognized, and religious holidays of various ethnic groups are officially recognized. Thus, autonomy is a positive mirror of what was missing in Syria before the civil war. Let me remind you that one of the causes of the war in the SAR is ethnic and confessional problems. Being an ethnically and religiously motley country, minorities did not feel like full citizens, and the Kurdish government essentially "closes" the gaps of pre-war Syrian legislation.

Kurds should be given autonomy, not because it is the most numerous super-ethnos without statehood, not because of WHAT they are deprived of, but because of the fact that they are strong today. In my opinion, there are three reasons for giving the Kurds autonomy:

- Kurds deserve autonomy due to their success in fighting ISIS (Kurdish troops, after Russia, are the most productive, the most stubborn opponent of the Islamic State and the only ones in the civil war who won over the year and increased the area of ​​controlled territories by 186%),

- the Kurds actually control 14% of the territory of Syria, are not allowed to approach anyone and do not intend to allow,

- Kurds have already created real autonomy with their own legislation, which recognizes the rights of minorities on a par with the Kurds. Thus, autonomy is recognized by the Kurds on a territorial basis, rather than ethnicity. That is why in the naming there is no word “Kurdish”.

Legal coordination "Federation" has not. And the Kurdish initiative is still illegitimate, recognized only unilaterally. Of course, the de jure creation of autonomy in Syria is an extremely complex issue, the solution of which depends on a number of factors in the republic itself and the distribution of geopolitical forces on the world stage. A weighty bit can be brought by Russia - a country that plays a dominant role in the peaceful settlement of the Syrian conflict, a country that can only influence Bashar Assad, a country that the Kurds need and that need friendly allies in the Middle East.