Yatsenyuk: Ukraine should not buy more oil from the "aggressor country"

April 7 2016
112
Arseniy Yatsenyuk expressed bewilderment about the fact that Ukraine has not yet introduced a ban on the purchase of Russian oil and instructed the Minister of Economy to prepare proposals on this matter by Friday, reports RIA News. 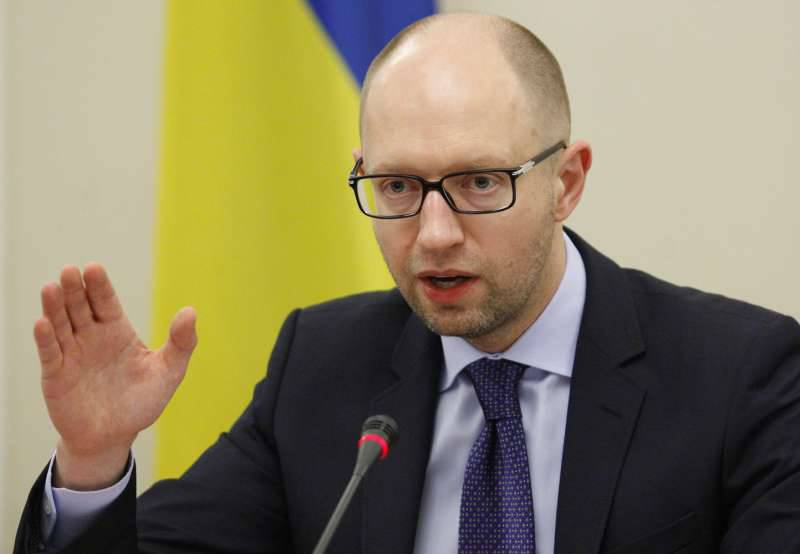 “We introduced a number of sanctions against Russia, but one of the key elements - the purchase of petroleum products - for some reason did not make it to the sanctions list. Therefore, I ask the Ministry of Economy to work out a mechanism for banning the purchase of petroleum products in the aggressor country, which is the Russian Federation ”,
said the prime minister.

Yatsenyuk added that "the prepared document will be considered at an extraordinary meeting of the Cabinet of Ministers."

Recall that Kiev introduced the first anti-Russian sanctions back in 2014. Since then, the list of restrictions on Russian companies has only expanded.

Also in Ukraine there is a “black” list of Russians who are banned from entering the republic. It has a large number of cultural figures, politicians and journalists.

Earlier in the Rada adopted a statement in which they officially called the Russian Federation an “aggressor country.”