April 7 2016
89
Портал "Zakarpat.onlayn" reports that the deputies of the Transcarpathian Regional Council decided on the requirements for Kiev to recognize the autonomous status of the region in connection with the residence of a number of national minorities, whose interests are ignored by the central Ukrainian authorities. We are talking about the Hungarian population, as well as the Transcarpathian Rusyns, who had previously put forward such requirements. Now the demands addressed to Kiev are sent along the official line.


Transcarpathian deputies declared that their decision was supported by the results of the referendum on December 1 from 1991. Based on this referendum, Transcarpathia was to receive broad administrative and financial powers as an autonomous region of Ukraine as early as 1992. However, the opinion of the residents of Transcarpathia then Kiev was ignored.

From the statement of Transcarpathian deputies:
In the twenty-fifth year of the existence of the modern Ukrainian state, issues related to the proclamation and documentary organizational consolidation of independence, as well as the formation and regulatory support of the state structure, became relevant again. The demands of the results of the general referendum 1 of December 1991 remained unfulfilled, which ignored the will of 546450 voters in the Transcarpathian region, or 78,6%, who voted in favor of proclaiming the Transcarpathian region of Ukraine as a special self-governing territory as part of independent Ukraine. The result of the stupid policy of the then state leaders was the complete devastation and plundering of Transcarpathia. Today, unfortunately, the Ukrainian society is experiencing a “deja vu”: the industry literally “lies”, the people are catastrophically impoverished, the economy is on the verge of default, the ideals of Maidan are cynically ignored! The last opportunity to save the situation in Ukraine is to immediately provide real, and not declarative, full financial and administrative independence to local governments. This requirement was one of the basic conditions for granting the credibility of the Ukrainian people during the revolution of dignity to the president of Ukraine and the government. 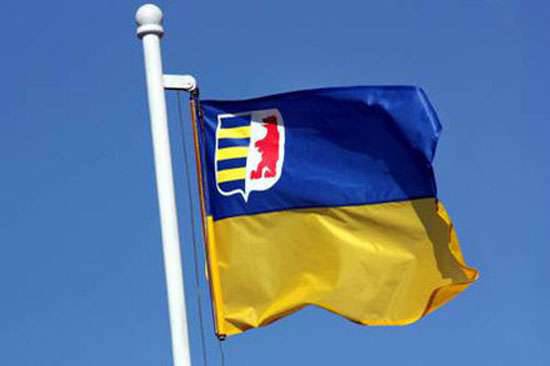 Against this background, the heyday of banditry has come to the West of Ukraine. Persons having weapon, put together gangs and engaged in robbery on the roads. For example, in Transcarpathia, Cherkasy and Lviv regions, armed people kill heavy truck drivers, plundering the contents of cars. In the Cherkasy region, unknown persons fired on two Mercedes minibuses the day before around 23: 30 local time. Three people were seriously injured. The bandits took away bags with personal belongings and cash in the total amount of several hundred thousand hryvnias from passengers.