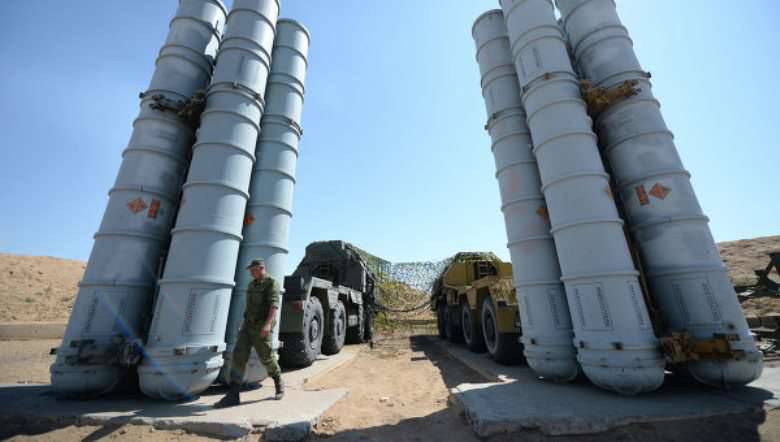 “The draft agreements on the creation of joint regional air defense systems of the Russian Federation and the Kyrgyz Republic, as well as Russia and Tajikistan, have been developed and are at the stage of approval,” said Kurachenko.

He recalled that "in 2013, a similar agreement was signed between Russia and Kazakhstan." According to the general, “work is currently underway to agree on the list of military command bodies, command posts, unions, formations and military units allocated to the Unified Regional Air Defense System”.

In December, the same agreement on the creation of a unified regional air defense system in the Caucasus region of collective security was signed by 2015. "At present," events are underway to ratify this agreement, "said Kurachenko.

Ctrl Enter
Noticed oshЫbku Highlight text and press. Ctrl + Enter
We are
ARMY-2016. Cluster VCS. Part of 2. Space is space!A single regional air defense system of the Russian Federation and Belarus will be organized at the end of 2016
Military Reviewin Yandex News
Military Reviewin Google News
14 comments
Information
Dear reader, to leave comments on the publication, you must sign in.