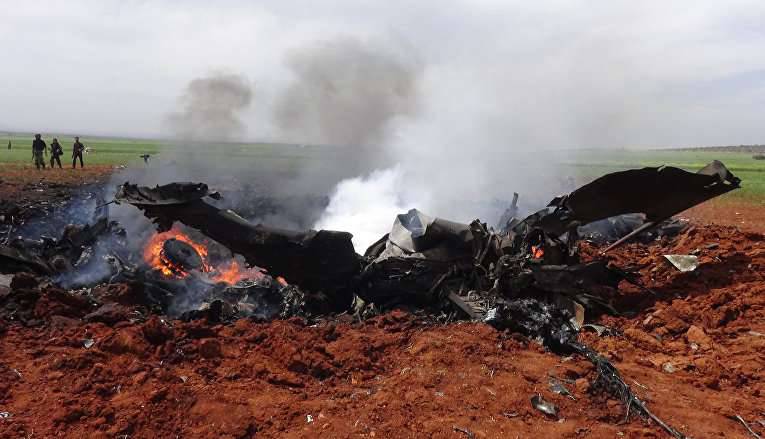 “Given the current situation, the cessation of hostilities, we would urge all parties to refrain from such actions,” - Toner said, responding to the question "Does the United States discourage its partners in the region from delivering weapons to Syria, including man-portable air defense systems."

This issue was raised after reports of a downed Syrian aircraft in the province of Aleppo. According to the Russian military, the fighter was shot down using air defense.

When asked by journalists about how the air defense system got to the militants, the State Department spokesman answered that he does not yet have “independent confirmation of the plane crash and the presence of such weapons among the oppositionists.”

"It is not clear how they could get such weapons", Said Toner.

The agency recalls that throughout the many years of war in Syria, a number of countries in the region regularly supplied weapons to numerous opposition groups fighting with the current government.

Ctrl Enter
Noticed oshЫbku Highlight text and press. Ctrl + Enter
We are
The flag is hoisted on the nuclear submarine Severodvinsk!
Military Reviewin Yandex News
Military Reviewin Google News
48 comments
Information
Dear reader, to leave comments on the publication, you must sign in.