April 7 2016
88
Sometimes it is difficult and unpleasant to creep out from under the table. Especially when at the same time you feel a bit flawed and inferior. Here, five minutes ago, you are sitting so confident and you think that everything that relates to Ukraine has already been learned and cannot surprise you. And here follows the flow, after which this effect follows.


But - judge for yourself.

Yesterday, a number of Russian publishing houses, namely Yauza, Eksmo, AST and Algorithm, received subpoenas. In the court of the city of Zhytomyr, in Ukraine.

A certain Mikhaylenko Igor Vasilievich proved to judge Shimanovich that these publishing houses inflict irreparable harm to the image of Ukraine, and, as follows from the text of the document, this is nothing less than the suspension of activity and the termination of distribution of products. 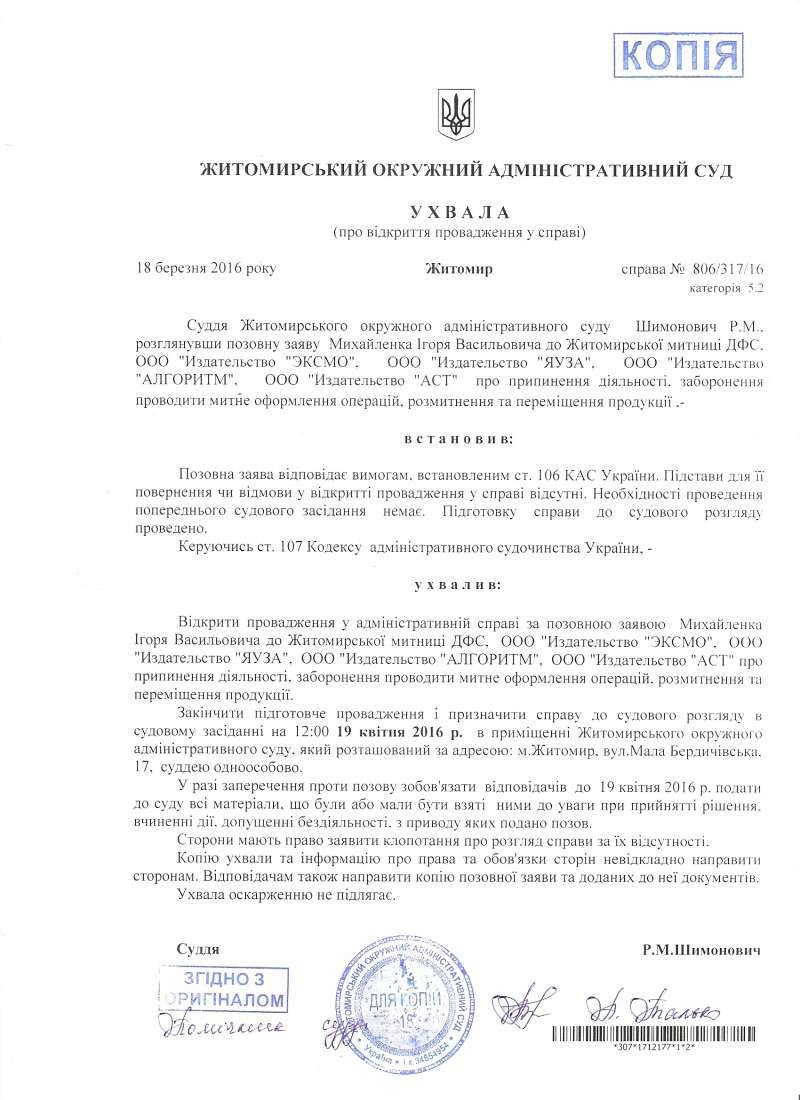 Representatives of these publishers are obliged to appear before the court on the date prescribed by the court, namely 19 of April, for trial. K 12-00. The parties, however, have the right to file an application for consideration of the case without their presence.

R. Ishchenko. The collapse of Ukraine. Dismantle nedogosudarstva.
G. Bobrov, F. Berezin. I fought in the New Russia.
S. Buntovsky. Ukrainian chimera. Final anti-Russian project.
A. Chelnokov. Kiev junta.
A. Tamonikov. Brutal truce. Direct fire in silence.
I. Prokopenko. The whole truth about Ukraine.
V. Shurygin. How to fight in the Donbas.
Y. Valin. Lieutenant from the future. Special Forces GRU against Bandera.
(By the way, I specifically looked at the fantasy of the purest water. But the cover, of course, is hilarious. - Approx. Ed.) 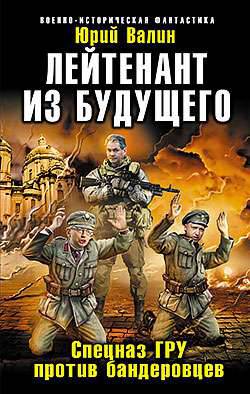 As Mikhailenko writes in his statement, "in these books there is information that discredits, denigrates and presents Ukraine and its people in a negative light and calls for violation of the territorial integrity of Ukraine."

Why wouldn't Pan Mikhailenko look at meetings of the Rada? They work on the same thing there, only more efficiently. Already the whole of Europe is sick.

But Pan Mikhailenko is more concerned that these books are not only enough to be downloaded on the Internet; they turn out to be available for purchase in bookstores in the city and in the Petrovka book market.

In general, Mr. Mikhailenko requires a court to prohibit the sale and download of these books from the Internet. As detrimental to the image of Ukraine and insulting its civil feelings.

In general, Igor Vasilyevich can be respected. After all, a man got up, went to a lawyer, drafted a statement, paid the blood hryvnia of state duty, took everything to court. As an example of upholding a civil position by a person - completely. But as a matter of fact - well, not very.

It is clear that you can twist a finger at the temple at a distance. It is not necessary for this to go to Zhytomyr. And of course, none of our publishers will ever get away on a long journey, just keep quiet about the authors, because for a good half of the day, entry is prohibited not by decree of 18-60, but personally.

In general, according to the applicant, the books do not carry any value, but only harm. Propaganda against the Ukrainian people. The works of Russian authors are aimed at violating the sovereignty of Ukraine, inciting ethnic hatred and impinge on the rights and freedoms of the plaintiff.

I honestly, making my way through the jungle of the official Ukrainian language, did not immediately catch the main point. I repent.

What happens? And it turns out that the claimant, on the one hand, is stained in the throat with a presence on the shelves of shops and trays on the market of Russian books telling about events in Ukraine and Donbas. Okay, God bless him, with Pan Mikhailenko. We drove and forgot. 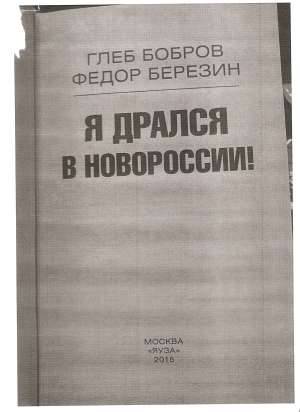 Here is another point. Mr. Mikhailenko attached photocopies of books to his statement. All To make it clear that this book is published in Russia. Like this one, sent along with court documents to the defendants.

It’s not even the point that these books were published here. And it is not that they somehow got to Ukraine, although that is also the question. And the fact that Igor V. could buy these books !!!

That is, in Zhytomyr, you can buy books that are narrated ... well, you understand what it is about. There are people who sell them. It is clear what decision will make the Zhytomyr court. And those who sell the products of these publishers are likely to start having problems. But anyway...

So it turns out, really, “not perished” in the good sense of the word?

Ctrl Enter
Noticed oshЫbku Highlight text and press. Ctrl + Enter
We are
Results of the week. “Do you have brains or kyu in your head ?!”Situational analysis of the death of the MH17 flight (Malaysian Boeing 777), made on the basis of engineering analysis from 15.08.2014
Military Reviewin Yandex News
Military Reviewin Google News
88 comments
Information
Dear reader, to leave comments on the publication, you must sign in.