April 6 2016
19
The seventh 214 type submarine was launched at the shipyard of Hyundai Heavy Industries in the South Korean city of Ulsan, reports TASS Post command of the Navy of the country. 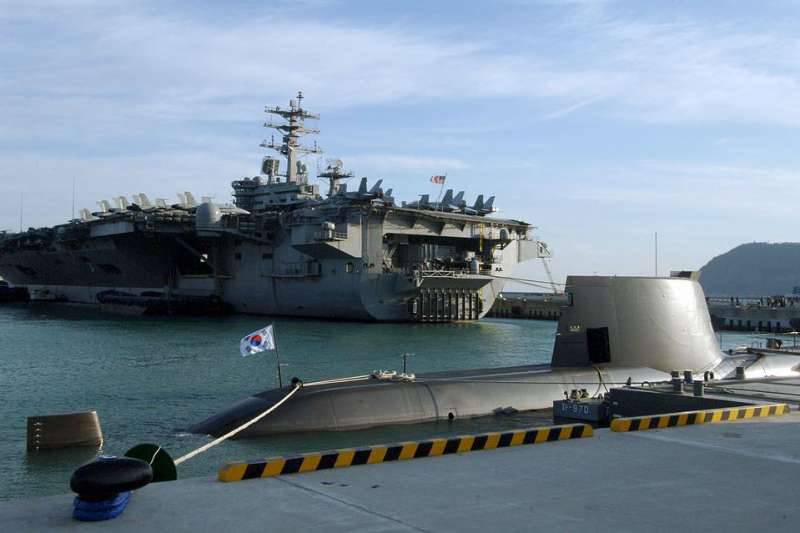 “The latest developments were used in the construction of this submarine with a displacement of 1800 tons, and it will be armed with powerful weapons systems. This together will significantly strengthen the Navy of the Republic of Korea, ”the release said.

The report also notes that "the submarine, named" Hon Bom Do "in honor of the fighter for the independence of Korea from Japan, will be armed, including torpedoes and the latest guided missiles."