April 6 2016
46
At the end of March, the first successful landing of the F / A-18E Super Hornet manned aircraft was carried out on an experienced model of the AAG carrier turbo electric arrestor installed on the ground flight test complex in New Jersey, the blog bmpd with reference to the press service of the corporation General Atomics. 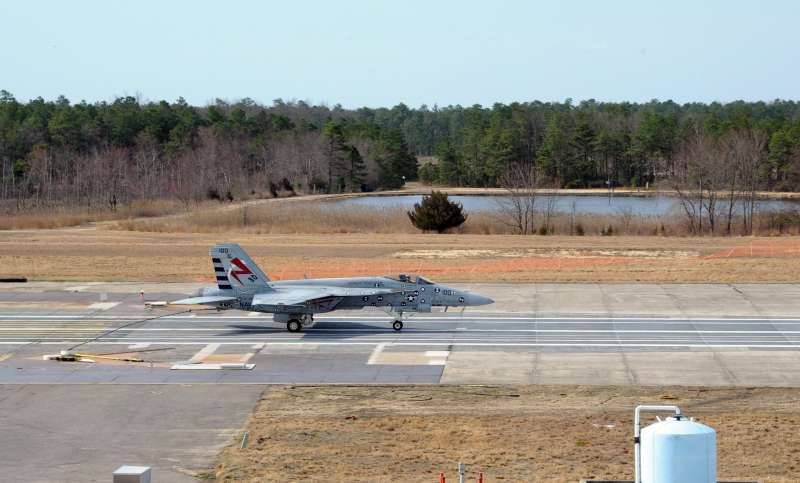 “F / A-18E aircraft from the VX-23 test squadron aviation The US Navy successfully landed on the ground-based prototype AAG with effective engagement, marking the beginning of the testing phase of the air finisher with real aircraft, ”the report said.

Prior to this, the finisher was tested more than 1200 times using a loaded trolley.

It is noted that "in contrast to the Mak 7 hydraulic aerofiners currently installed on American aircraft carriers, the AAG aerofiner uses special turboelectric engines to absorb energy, which allows precise control of the load."

The AAG development program lags behind the previously approved schedule in fact by 2. This is due to the serious flaws in turboelectric engines that have appeared during the tests.

However, the command fleet expressed confidence that the AAG finisher, installed on the new aircraft carrier CVN 78 Gerald R. Ford, will be finalized before the launch of the ship for sea trials. 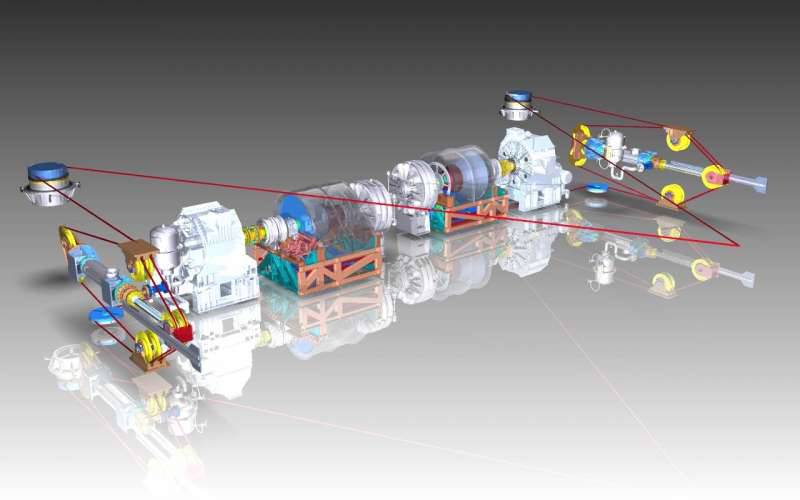 Ctrl Enter
Noticed oshЫbku Highlight text and press. Ctrl + Enter
We are
General Atomics has proposed the UK anti-submarine droneAerofinishers for the Chinese aircraft carrier will not be delivered
Military Reviewin Yandex News
Military Reviewin Google News
46 comments
Information
Dear reader, to leave comments on the publication, you must sign in.