April 6 2016
69
At a meeting of the Government of the Republic of Armenia, the Minister of Defense Seyran Ohanyan announced that an agreement on an armistice had been reached in Moscow. We are talking about achieving a truce in the Nagorno-Karabakh conflict - at the time of the negotiations of the so-called OSCE Minsk Group in Vienna. 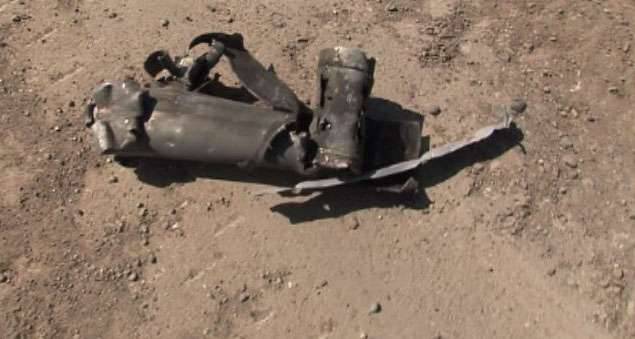 The meeting of the chiefs of the Main (General) Headquarters of the Armed Forces of Azerbaijan and Armenia was held in the Russian capital, after which fire was stopped by the opposing sides along the entire contact line. This is reported by the news agency, referring to the Armenian Minister of Defense. TASS.

Armenian media with reference to Ministry of Defense of Armenia provide preliminary data on losses incurred during the clashes in Nagorno-Karabakh: 14 tanks, 4 infantry fighting vehicles, several mortars, 29 military personnel, 7 of which are officers.

President of the unrecognized Nagorno-Karabakh Republic, Bako Sahakyan, stated that the NKR supports the cease-fire plan, which was worked out the day before in Moscow.

Ctrl Enter
Noticed oshЫbku Highlight text and press. Ctrl + Enter
We are
Tanks and roses. Donetsk lives in a fragile truceNew war in the Caucasus be?
Military Reviewin Yandex News
Military Reviewin Google News
69 comments
Information
Dear reader, to leave comments on the publication, you must sign in.