April 6 2016
14
The Kalashnikov Concern has completed deliveries of the Whirl-1 guided missiles to the Russian military department, having fully complied with all the conditions of the state contract, reports MIC with reference to the press service of the company. 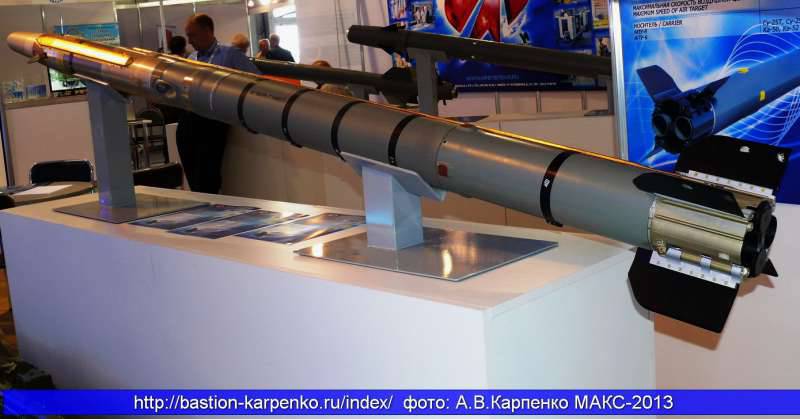 "Since the renewal of the state contract in the spring of 2014, we managed in the shortest possible time not only to start large-scale production of Whirlwind-1 missiles, but also to resolve the issue of replacing imported components with domestic ones"
said concern general director Alexei Krivoruchko.

“To date, all the conditions specified in the contract for the supply of ammunition have been successfully implemented,” he added.

The total cost of the order was about 13-billion rubles.

Help "MIC": "Guided missile" Whirlwind-1 "is designed to destroy armored vehicles, as well as low-speed air targets. The maximum firing range is up to 10 km, while launches can be carried out from a height of up to 4 thousands of meters. ”