In the ZVO entered the modern radar "Sky-U"

April 6 2016
15
The connection of the radio engineering troops of the Western District has received the modern Heaven-U radar, arming press office ZVO 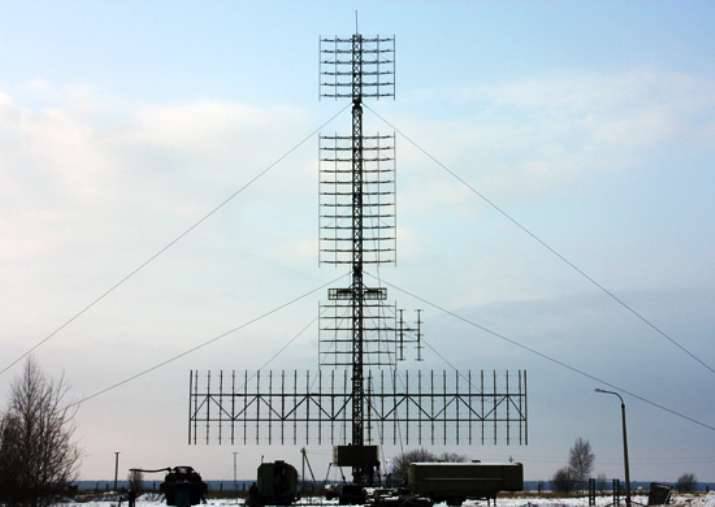 "The new radar is designed to detect at a distance of 600 km and track air targets of various categories from aircraft to cruise and guided missiles, including small, hypersonic, ballistic and subtle,"
says release.

In addition, the radar station "provides for the determination of the nationality of air objects and the direction finding of active jammers, while the station can be operated automatically, autonomously and as part of a connection management system," the press service said.

The district noted that “in general, the qualitative execution of the state defense order in 2014-2015. allowed the complex to re-equip the air defense system of the ZVO, create a continuous radar field and ensure full control of the airspace in the area of ​​responsibility. ”