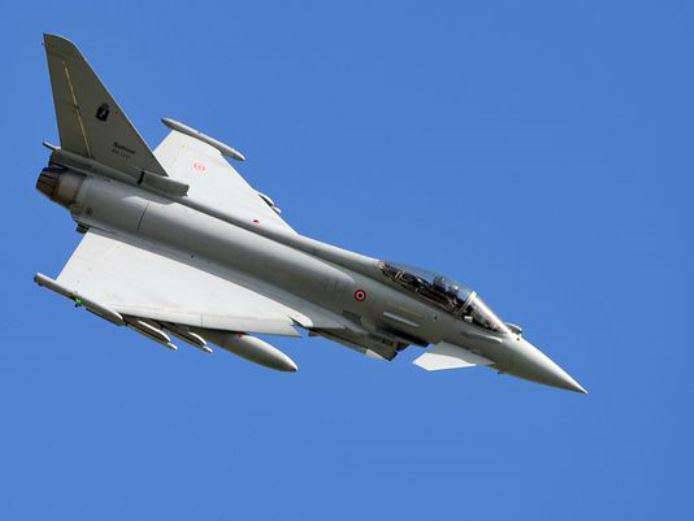 "The consortium Eurofighter Jagdflugzeug said that a deal was concluded for the purchase of 22 single and six double fighters," - said in a statement.

It is noted that this contract is "based on an intergovernmental agreement signed by Italy and Kuwait in September last year."

According to Western media, this deal is the largest in stories holding.

Finmeccanica itself does not name the cost of the contract. However, according to Defense News, "Kuwait’s cabinet approved the acquisition of 28 fighter aircraft in the amount of € 7,957 billion (9,062 billion US dollars)."

Ctrl Enter
Noticed oshЫbku Highlight text and press. Ctrl + Enter
We are
Media: the signing of a contract for the supply of Kuwait fighter Eurofighter Typhoon was delayed due to "procedural" delaysRussia demonstrated the most promising weapons at INDO Defense-2014
Military Reviewin Yandex News
Military Reviewin Google News
24 comments
Information
Dear reader, to leave comments on the publication, you must sign in.