Ukrainian intelligence said it would track the fate of the Russian generals, "who fought in the Donbass"

April 5 2016
92
Ukrainian Military Intelligence (GUR MOU) monitors the fate of Russian generals who allegedly fought in the Donbas, and collects additional facts about their activities in "the temporarily occupied territories of eastern Ukraine for the further transfer of evidence to the International Criminal Court," Look with reference to the press service of the power steering. 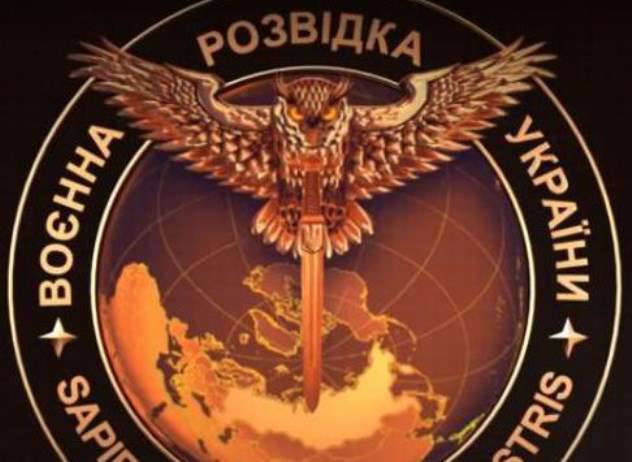 “Information on Russian servicemen suspected of committing war crimes on the territory of Ukraine is regularly transmitted by the Ukrainian side to the EU and NATO member states, including in order to expand the sanctions list ", - stressed in the Main Department.

Next comes the list of Russian military who previously allegedly commanded the 2 Army Corps in the LPR:Major General Sergei Kuzovlevwho from the end of 2014 until the spring of 2015 commanded 2-m AK, after returning to Russia in July 2015 was appointed to the post of commander of the 20 Army (Voronezh) of the Western Military District; Lieutenant General Sergey Yudinwho commanded 2015 AK in 2, returned to the post of the head of the organizational and mobilization department of the Western HE. ”

Ukrainian intelligence officers claim that it was “for the fulfillment of the criminal orders of the military-political leadership of Russia in the temporarily occupied territories of the east of Ukraine by decree of the President of the Russian Federation from February 21 of 2015. Tsekov received the military rank of Major General.”

Ctrl Enter
Noticed oshЫbku Highlight text and press. Ctrl + Enter
We are
The action “Military service under the contract is your choice!” In Rostov-on-Don: future contract servicemen, exhibitions and “Russian Knights”Reports from the militia of New Russia for 27-28 September 2014 of the year
Military Reviewin Yandex News
Military Reviewin Google News
92 comments
Information
Dear reader, to leave comments on the publication, you must sign in.