April 5 2016
152
In the Karabakh conflict zone, Azerbaijanis for the first time used the “Sunpine” heavy flamethrowers, reports Messenger of Mordovia with reference to the press secretary of the Armenian Defense Minister Artsrun Hovhannisyan. 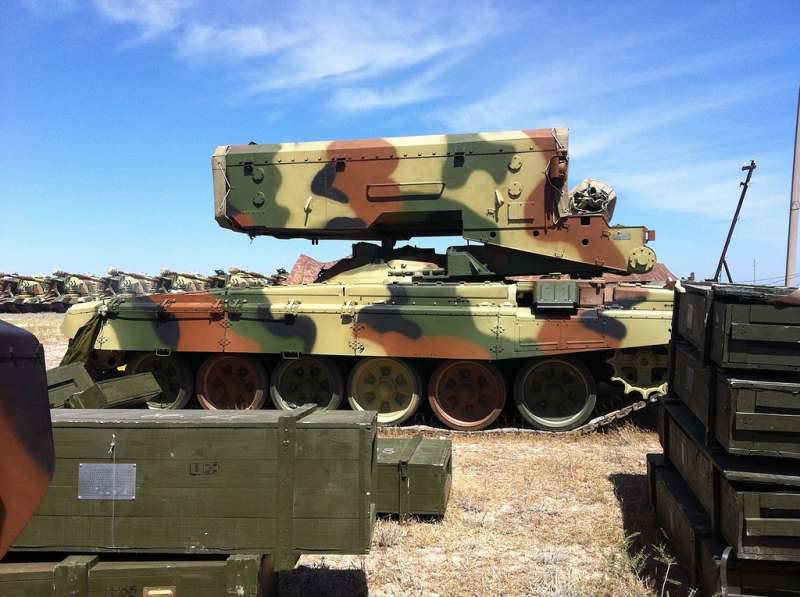 At the end of the message, which Hovhannisyan posted on Facebook, it is noted that, to date, “the flame-throwing systems TOC-1A of the Azerbaijani army have already been destroyed.”

What are the consequences of the use of "Suns", and how many installations were destroyed, the message does not indicate.

Information from independent sources about this has not yet been received.

The fact that Azerbaijan purchased 6 flamethrower systems became known in 2013. “These installations differed from similar Russian machines in that they were mounted on a chassis tank T-90A with an engine power of 1000 hp, ”the publication notes.

The unit has 24 guides for missiles, firing range - 6 km.