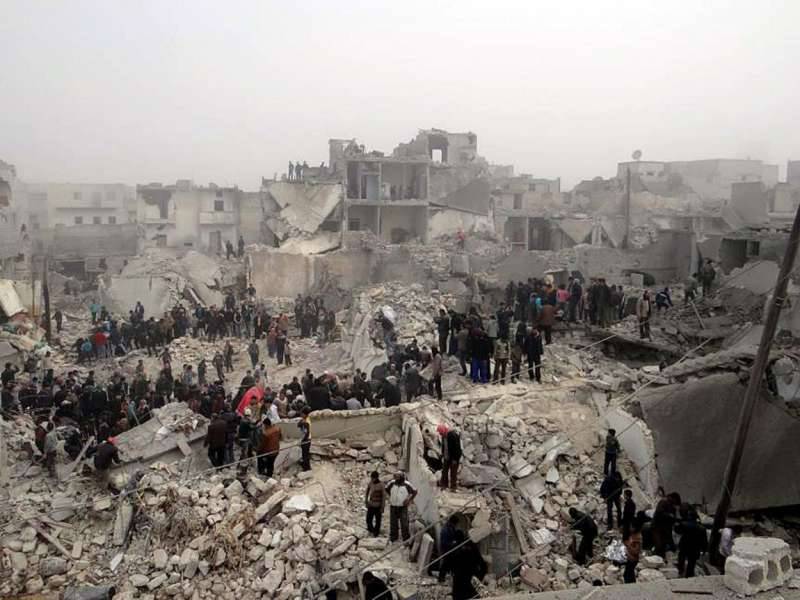 “The main supplier of weapons and military equipment to ISIL militants is Turkey, which will use non-governmental organizations for this. Work in this direction is overseen by the National Intelligence Organization of Turkey. Transportation is carried out mainly by automobiles, including as part of columns with humanitarian aid ",
says a letter published on Friday in the UN document system.

Among the organizations that sponsored the delivery of military goods to terrorists are the Bechar, Iyilikder, and Human Rights Defenders and Funds Protection Foundation.

Weapons entered the territory of Syria from military warehouses located in border settlements and controlled by the Turkish intelligence organization.

The letter also informs about the transfer of “explosives and industrial chemicals” to the Islamists in Syria in the amount of about $ 2 million.

Ctrl Enter
Noticed oshЫbku Highlight text and press. Ctrl + Enter
We are
Everything is at home: Turkey is committed to an independent military industryList of CIA-funded Russian public organizations
Military Reviewin Yandex News
Military Reviewin Google News
45 comments
Information
Dear reader, to leave comments on the publication, you must sign in.