April 2 2016
63
Divisions 1st tank and the 20th combined arms of the Western District will have 6 regiments in their composition, reports Look with reference to tass. 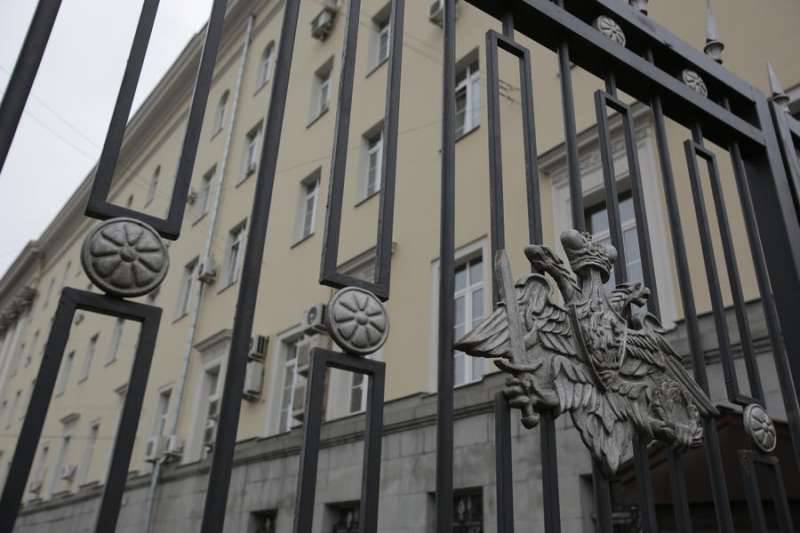 “The formations already deployed as part of the 1 tank army (Taman motorized rifle and Kantemirovsky tank divisions), as well as two motorized rifle divisions formed for the 20 army, received a six-regimental oriental structure that existed in the Soviet ground forces and was liquidated during the Anatolia period, which was in the position of Anatolia. Minister of Defense ",
said the source at the General Staff.

He recalled that at that time “the divisions were reduced to brigades, the main combat units of which were battalions.”

At the same time, he said, “each division will receive units of intelligence, communications, logistics, electronic warfare, radiation, chemical and biological protection, and so on.”

“By the end of this year, two new motorized rifle divisions (as part of the 20 Army) should be formed in the Smolensk and Voronezh regions. Their headquarters will be located in Elna and Boguchar respectively. The number of personnel of each of these compounds will be about 10 thousand people, “- said the source.