The operators of the DDS (Dry Deck Shelter) docking cameras for transporting the SDV (SEAL Delivery Vehicle) combat swimmers and high-speed inflatable boats are members of an elite club and very few fleets capable of operating in the vast oceans have similar systems. Despite the popular image of SDV combat swimmers delivery vehicles, widely known for their American SDV Mk.VIII fleetThis ultra-small submarine is specifically designed to work with DDS. There are relatively few devices of this type that were originally created for transportation to DDS. SubSEAL manufactured by the British company James Fisher Defense (JFD) is one such SDV.

As for the design, the SubSEAL unit follows the successful SDV Mk.VIII model in many ways. In addition to some of the more modern elements, the biggest difference lies in the controlled low-speed main power plant in the aft, which eliminates the need to install rear steering surfaces: 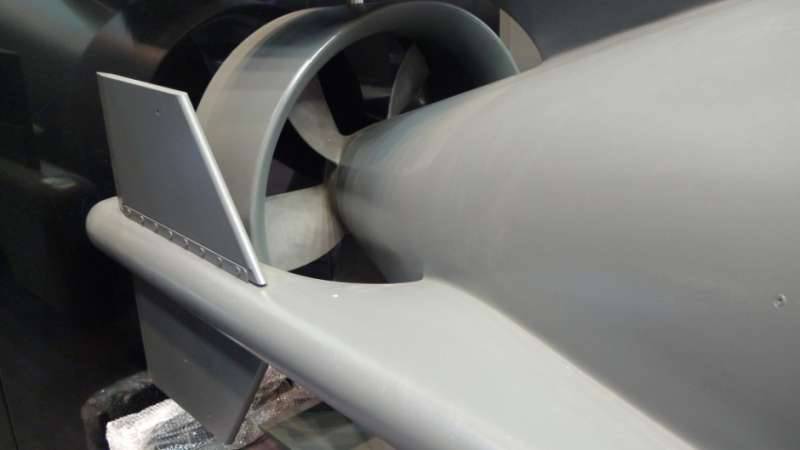 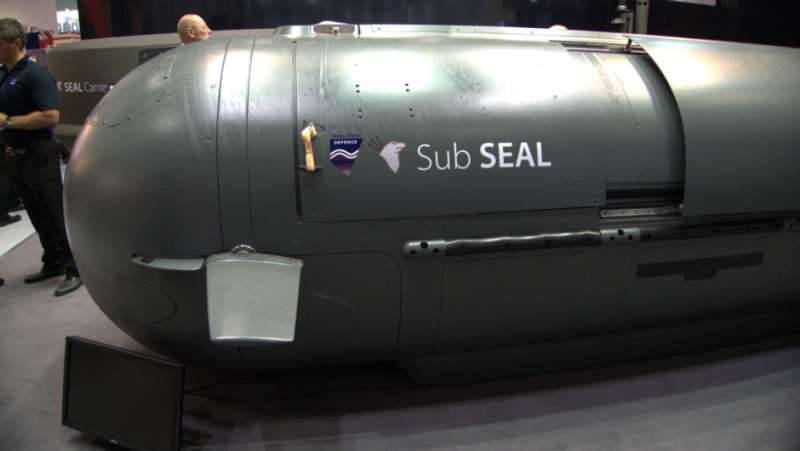 Cabin. Note the lack of displays that were taken for privacy reasons: 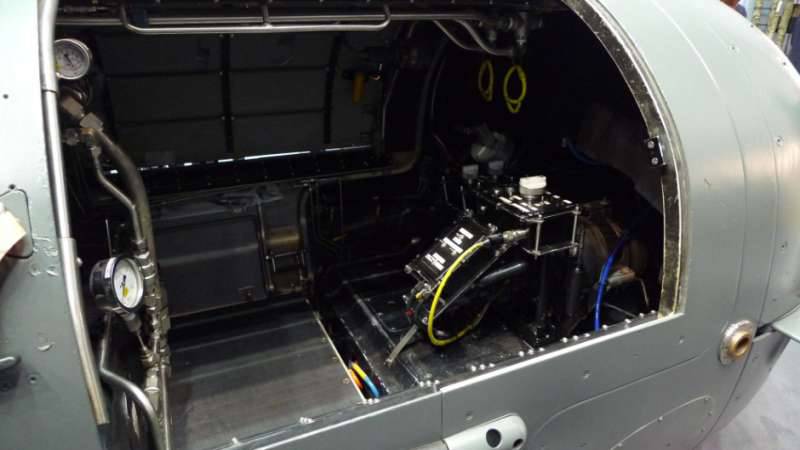 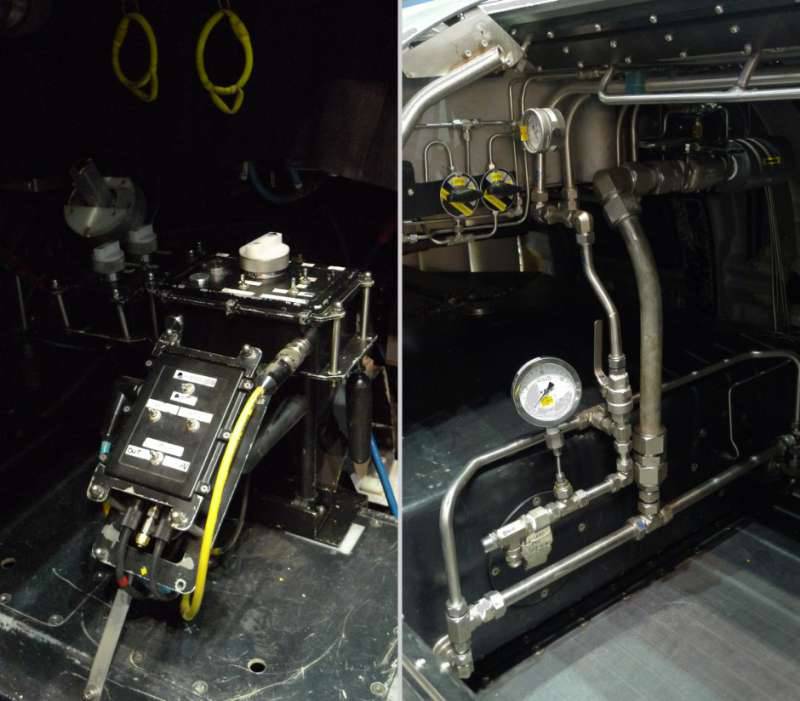 Aft passenger compartment with a swimmer facing the onboard air supply system: 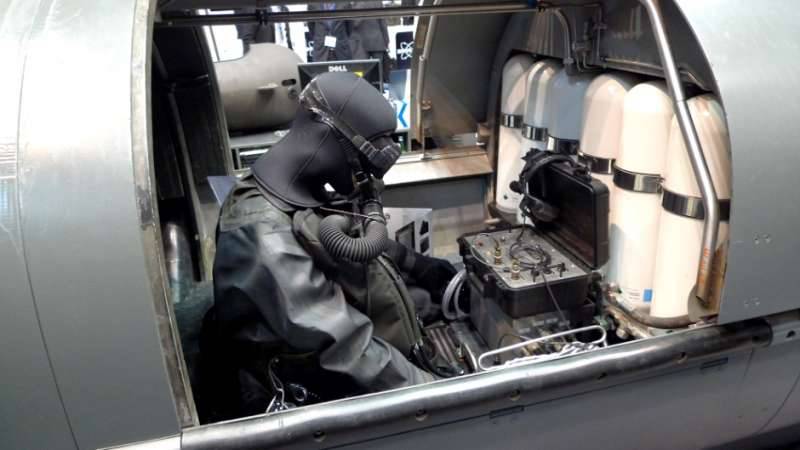