Near Donetsk, the militia fired back artillery fire

April 1 2016
76
On Friday, towards evening, the intensity of the shelling near Donetsk increased markedly, artillery was used on both sides, the blog reports colonelcassad. 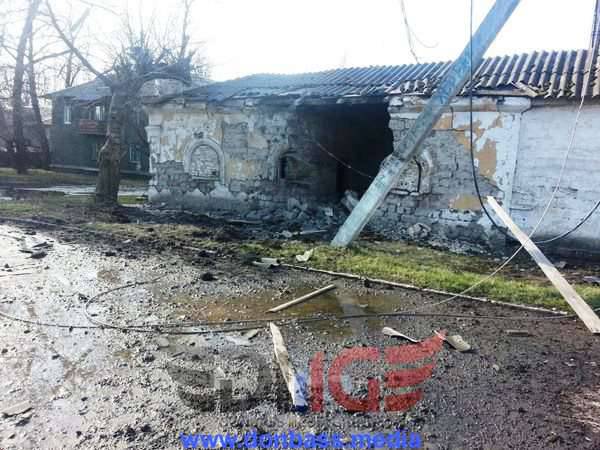 According to him, “battles continue to be of a positional nature, while sources from the field (both military and civilian) report that the intensity of the fire begins to increase in the evening.”

"Both sides continue to suffer losses from both artillery and mortar fire, and from the actions of snipers, as well as from explosions on mines," reports colonelcassad. 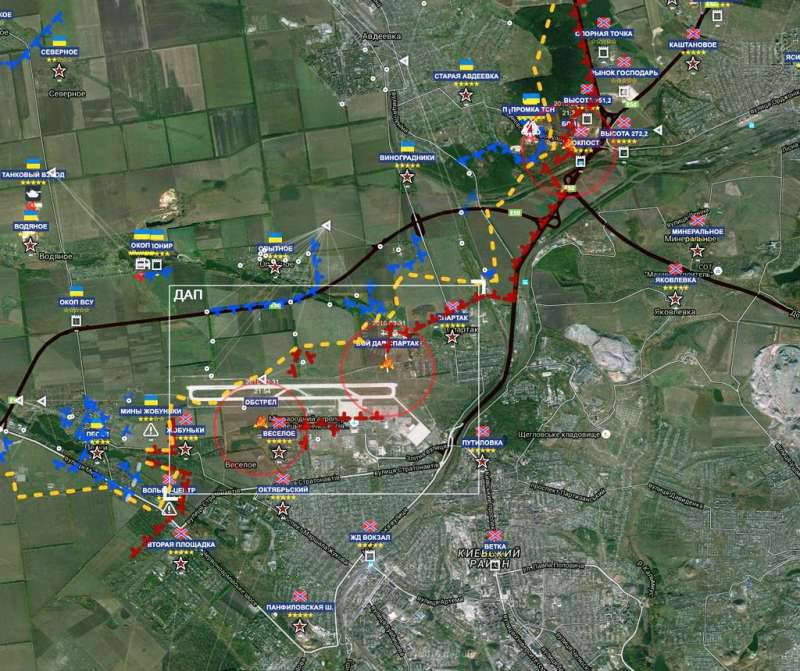