March 31 2016
28
Next year, the Pentagon plans to deploy in Eastern Europe a third armored brigade, consisting of more than 4-thousand troops and 250 units of armored vehicles, reports Ридус with reference to The Wall Street Journal. 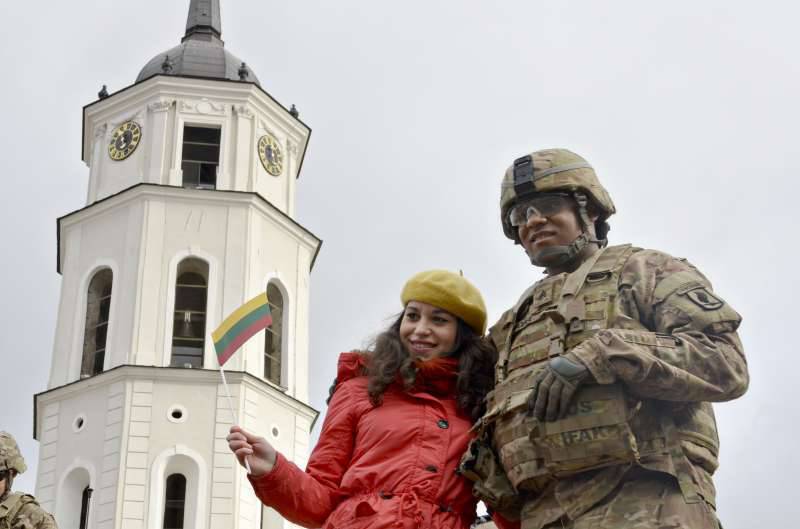 “We are talking about placing 250 units in the region - tanks, Bradley infantry fighting vehicles, and Paladin artillery mounts. In addition, 1,7 thousand units of auxiliary equipment will be transferred, ”the newspaper writes.

“This is the most modernized equipment that the US Army can offer; over the next year, it will replace the less modern equipment that we have placed in Europe in recent years,” said Pentagon spokeswoman Laura Seale.

According to US Deputy Secretary of Defense Robert Wark, “European leaders have lately increasingly expressed concern about Russian aggression.”

In this regard, the Pentagon "decided to expand the military presence in Eastern Europe in order to reduce the degree of tension in connection with the geopolitics of the Russian Federation," he explained.